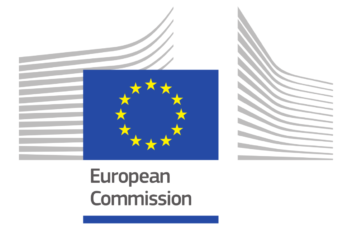 The Federation, together with other NGOs in the Great Coalition for Equality and Choice, joined several international NGOs and signed a letter to the Commisioners of the EC: V. Jurova, H. Dalli, D. Reynders expressing concerns about the recent developments and continued and persistent attacks against the rule of law and human rights in Poland. Read More

This short article is a brief summary of the recent mobilisation of the conservatives in Poland against the attempts to provide crumbs of sexuality education in Polish schools. With the beginning of the new school year 2020/2021 the activities of Ordo Iuris[1] (ultraconservative think tank) in the field of parents’ involvement in the education of Read More

April 2020: Parliamentary debate on 2 legislative proposals quasi totally banning abortion and sexuality education In the midst of coronavirus pandemic, the Polish Sejm decided to proceed with the 1st reading of the two controversial legislatives proposals. The reading took place on 15-16 of April, while the free movement of persons and the freedom of Read More 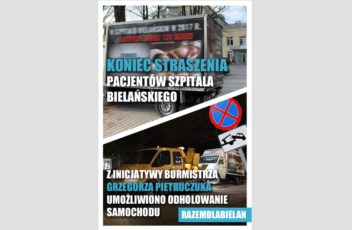 The anti-choice organizations in Poland are becoming more and more visible in the public sphere with their drastic images which instrumentalize dismembered fetuses to distort the truth about abortion. The Right to Life Foundation has been presenting its manipulative exhibition since 2005, but it was not until the elections in 2015 that they could extend Read More 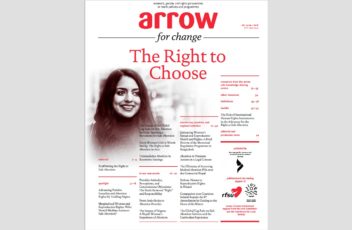 The decision and choice on whether to have children, when to have them, how many children to have and in what intervals, belongs to and is the sole right of a woman. No woman should be forced to continue a pregnancy against her will or face life, health or legal risks as a result of Read More 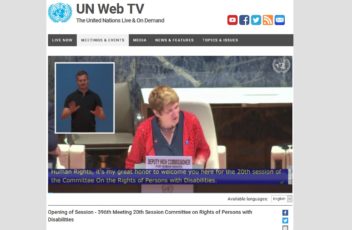 The Federation for Women and Family Planning, TUS Foundation, Strefa Wenus z Milo Association, Elektrownia Inspiracji Foundation, Stowarzyszenie Inicjatyw Kobiecych/Association of Women Initiatives and Agnieszka Wołowicz respectfully present this submission to the Committee on the Rights of Persons with Disabilities in advance of its review of Poland’s compliance with the Convention on the Rights of Read More 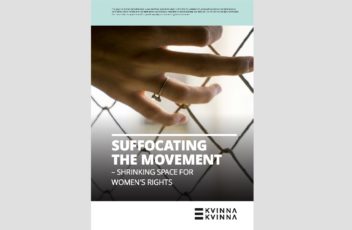 Increasing fundamentalism, conservatism and traditional values started suffocating the women’s movement. Women were physically prevented from moving freely and women’s organisations were threatened and harassed. The shrinking space for civil society organisations has a negative impact on all organisations, but it hits women’s organisations particularly hard. In patriarchal societies, women are excluded from decision-making arenas, Read More 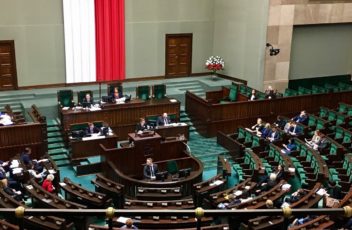 10/01 will be remembered as another day when Polish women were betrayed by people who were given mandate to represent their citizens. Citizens and their legislative initiative. Polish MPs have rejected  the “Save women” bill and referred to the committee  the “Stop abortion” bill. We thought we hit rock bottom, then the anti-choice majority knocked Read More 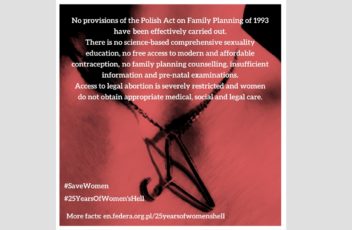 7th January 1993 Act on Family Planning, Human Embryo Protection and Conditions of Legal Pregnancy Termination (later: the Act) has had a detrimental effect on women’s reproductive and sexual health and rights  for 25 years. Due to the anniversary and upcoming debates about two abortion-related citizens’ bills[1] in the Parliament, the Federation for Women and Read More 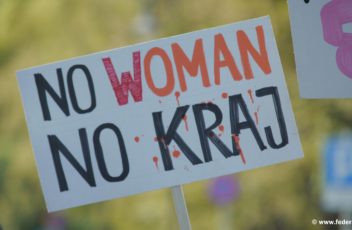 A group of extremist MPs, mainly from the ruling party Law and Justice (PiS) and Kukiz’15, submitted a motion challenging the constitutionality of one of the cases, which allows for abortion according to The Family Planning, Human Embryo Protection and Conditions of Permissibility of Abortion Act. MPs claim that the right to abortion in case Read More

On October, 23 the “Save Women” Civic Committee has tabled almost 500 000 signatures collected under the bill on women’s rights and conscious parenthood. The lower chamber has now three months to initiate debate on the draft legislation. It is on the ruling party if it will be sent to further proceeding – as promised Read More 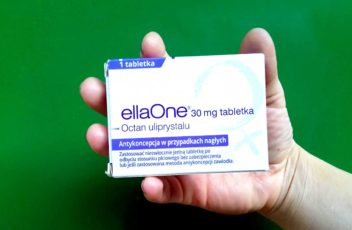 The Polish government wants to restrict access to emergency contraception. A governmental draft law approved on Tuesday, 14 February 2017 states that hormonal contraceptives will be available on prescription only, should the draft bill be discussed and adopted by the parliament. Since 2015, based on a decision of the European Commission, the morning-after pill ellaOne Read More