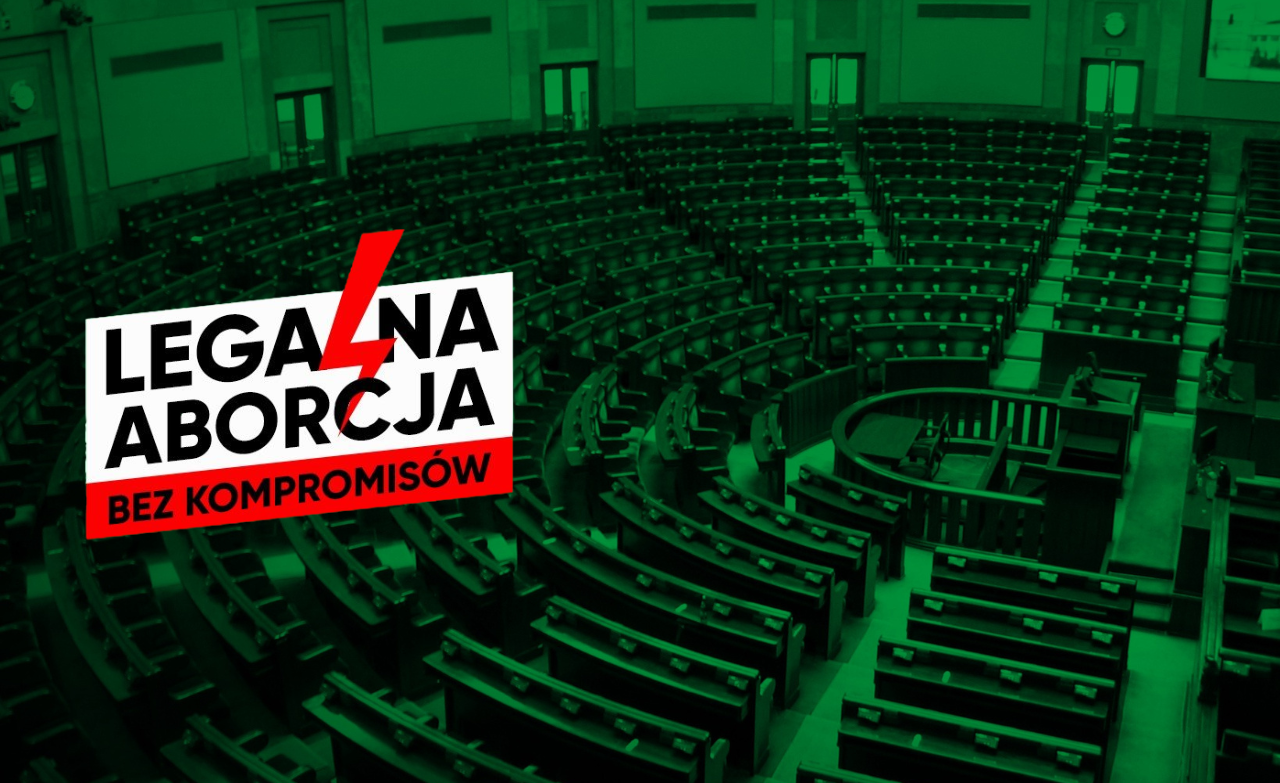 The draft bill initiated by civil society organisations was rejected by the Sejm in the first reading on 23 June 2022. 265 MPs supported the rejection, 175 MPs were against and 4 MPs abstained.

Despite phenomenal speeches of the representatives of the civic initiative’ s legislative committee which contributed to the ongoing debate on abortion, the deputies decided to uphold their hypocritical vision of reality from which abortion is erased.

At FEDERA we know that abortion is a part of life. We will not cease in helping women and families to obtain access to abortion care by all possible means most adequate in the individual situation: medical abortion, abortion abroad and in Polish hospitals whenever possible.

Politicians don’t scare us with their medieval laws and inhumane views. Times will change.

We stay united and don’t give up.

The following were the main provisions of the Legal Abortion Without Compromise bill:

Over 200,000 Polish citizens signed the draft bill, which made it possible to present it to the Parliament for discussion and subsequent vote.

On June 22, FEDERA called on Polish MPs to adopt the bill in the first reading.

Legal opinion on the compliance with the Polish Constitution of the submitted Legal Abortion Without Compromise here.