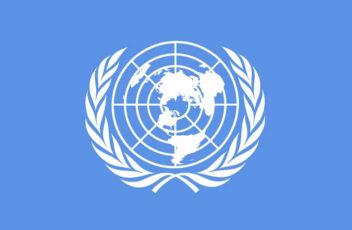 Poland has received several recommendations from the UN on abortion. Several UN treaty bodies have also recommended Poland to expand access to abortion in order to comply with its human rights obligations under the Convention against Torture,[i] the International Covenant on Civil and Political Rights,[ii] the Convention on Elimination of All Forms of Discrimination against Read More 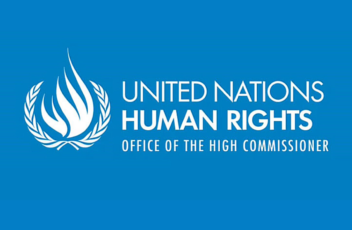