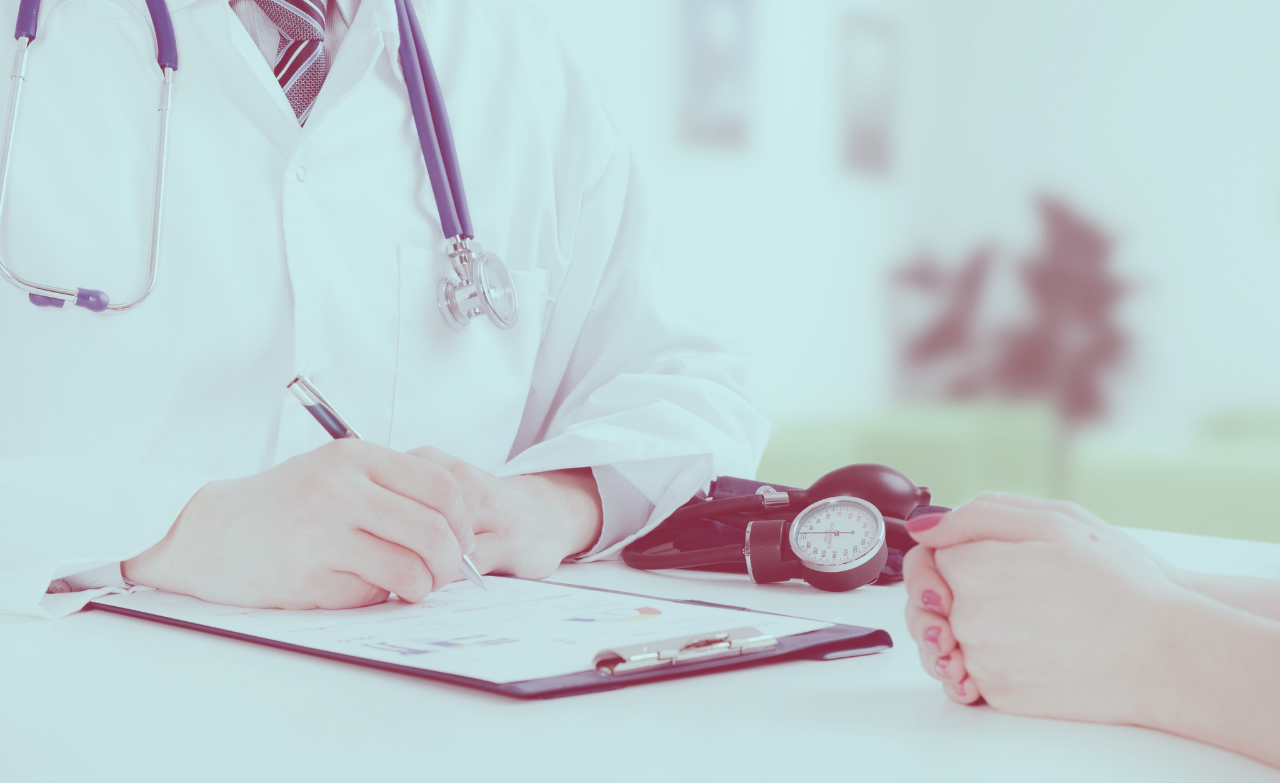 “Pregnancy Register” is a project of the Ministry of Health, which in the form of regulation entered into force on 3 June 2022. It consists of collecting information about the patient in a nationwide digital data system, including information about diagnosed pregnancy.

Although the Ministry explains its aim is to facilitate the work of doctors, in today’s Poland, every change in reproductive health, especially related to the collection of sensitive data gives rise to suspicion of malicious intent. Women in Poland are accustomed to receive moralizing comments and interference in their private lives, while their concerns and needs are completely ignored – comments Krystyna Kacpura, President of the Board of the FEDERA Foundation for Women and Family Planning.

Polish reality shows that medical community, the prosecutor’s office and officials have a tendency to make life difficult for Polish women and to create new barriers for them. The “pregnancy register” may be another temptation to do so. It is easy to imagine a situation where a doctor who examines a patient who is no longer pregnant could start asking questions about the pregnancy. One thing is certain: no matter what her answer would be, neither the doctor nor anyone else can take any legal action against a woman.

Luckily, people in Poland are still not punished for their own abortions. If someone shares with the gynecologist during the visit that they she terminated the pregnancy (no matter how or where), the doctor would not be able to do anything about this information. Even if he/she called the police, it would be a waste of time, because the proceedings against the woman after abortion could not be initiated. However, it is up to every woman to decide whether she wants to talk about abortion or rather say that she has had a natural miscarriage – says Kamila Ferenc, lawyer and program director of FEDERA. Both physiological processes leading to termination of pregnancy are almost identical. Moreover, in the early stages of pregnancy, miscarriages are not uncommon.

Therefore, in the case of the so-called “pregnancy register” FEDERA recommends to remain calm and vigilant. A woman needs to remember that existence of such register may not lead to “search for a disappeared pregnancy” or cause any legal consequence for a woman.

FEDERA requests everyone whose pregnancy data tored in the information database have been in any way misused to contact FEDERA legal team.