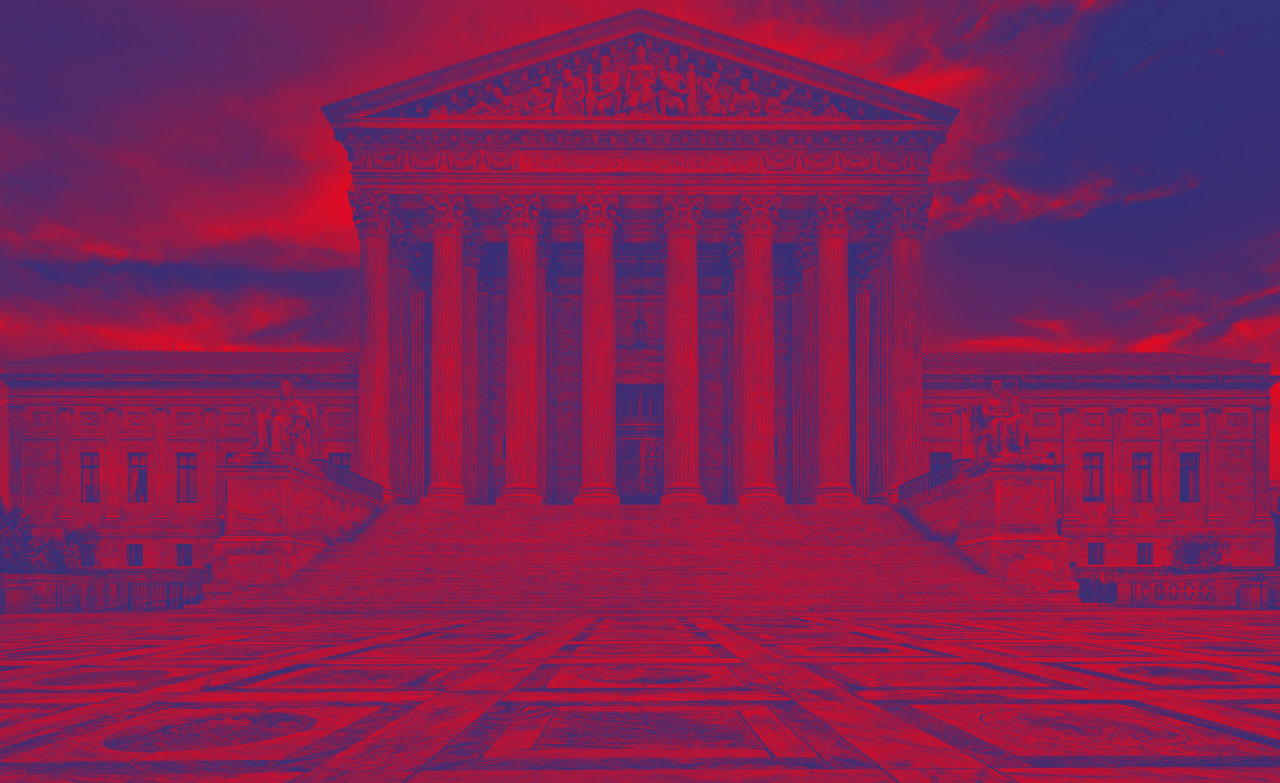 On 24 June 2022 the US Supreme Court set aside the nearly 50-year precedent in the Roe v. Wade case which guaranteed American women the constitutional right to abortion. The immediate reaction of a dozen states clearly shows what will happen overseas in the coming days – several states have introduced the procedure to be illegal in just few hours, and subsequent bans are only a matter of time.

This decision of the American Supreme Court shows once again how fragile human rights are and how strongly they need to be protected – fortunately, today our self-determination and safety depends not only on rights. Our hearts go to all Americans, especially those living in states that have already banned access to abortion or are planning to do so in the near future.

Five of the nine US Supreme Court judges have apparently forgotten the deaths of the thousands of women who died before the Roe v. Wade ruling – such as Gerri Santoro, Rosie Jimenes, and Becky Bell. They have also been forgotten by lawmakers, state governors, and fundamentalists who blinded by their lust for power and hatred of women participated in this ruling. We are sure that the ruling is just a setback in the long fight for reproductive rights, and the people of the United States of America will see the law protecting them universally in all parts of their country in no time.

We know it well in Poland that the laws don’t prevent people who need abortion from having it. In contrast with the situation before the 1970s, women in US nowadays will have access to abortion pills, effective and recommended by the World Health Organization.

FEDERA Foundation for Women and Family Planning has a message to our American sisters: we stand in solidarity with you. You have always been there for us, today we will not abandon you in your struggles. The current situation is a drastic blow from which we will rise. This is a time for solidarity, sisterhood and mutual support. We promise you that you will never be alone, because we are all in it together. Until victory.