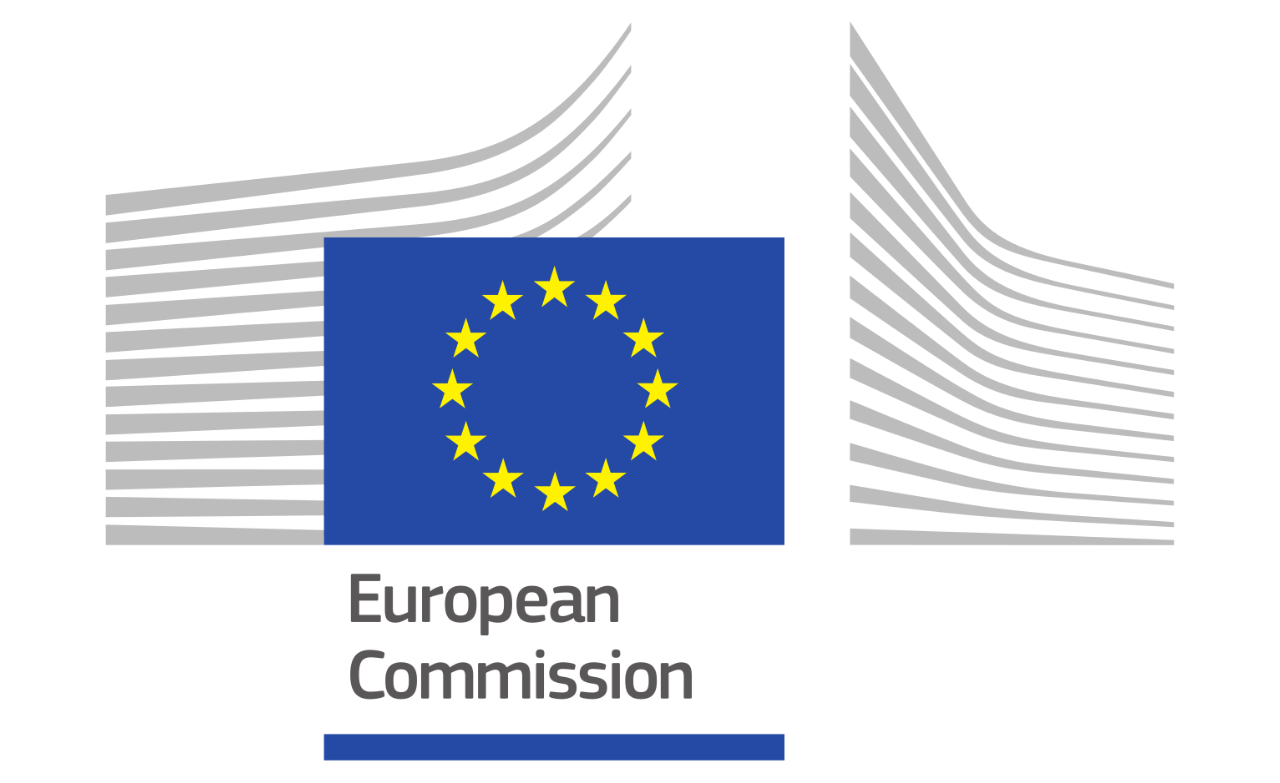 The Federation, together with other NGOs in the Great Coalition for Equality and Choice, joined several international NGOs and signed a letter to the Commisioners of the EC: V. Jurova, H. Dalli, D. Reynders expressing concerns about the recent developments and continued and persistent attacks against the rule of law and human rights in Poland. We requested the EC to expand the scope of the ongoing procedure under Article 7 of the TEU on Poland to include violations of EU values as set out in Article 2 TEU. We underlined that in he context of the ruling of 22 October 2020, the Constitutional Tribunal is being actively used to deprive women of their fundamental rights and, in its current configuration, threatens to further undermine human rights in Poland. We called on the EC to hold Polish government accountable for the violations of EU law and fundamental rights of Polish citizens.