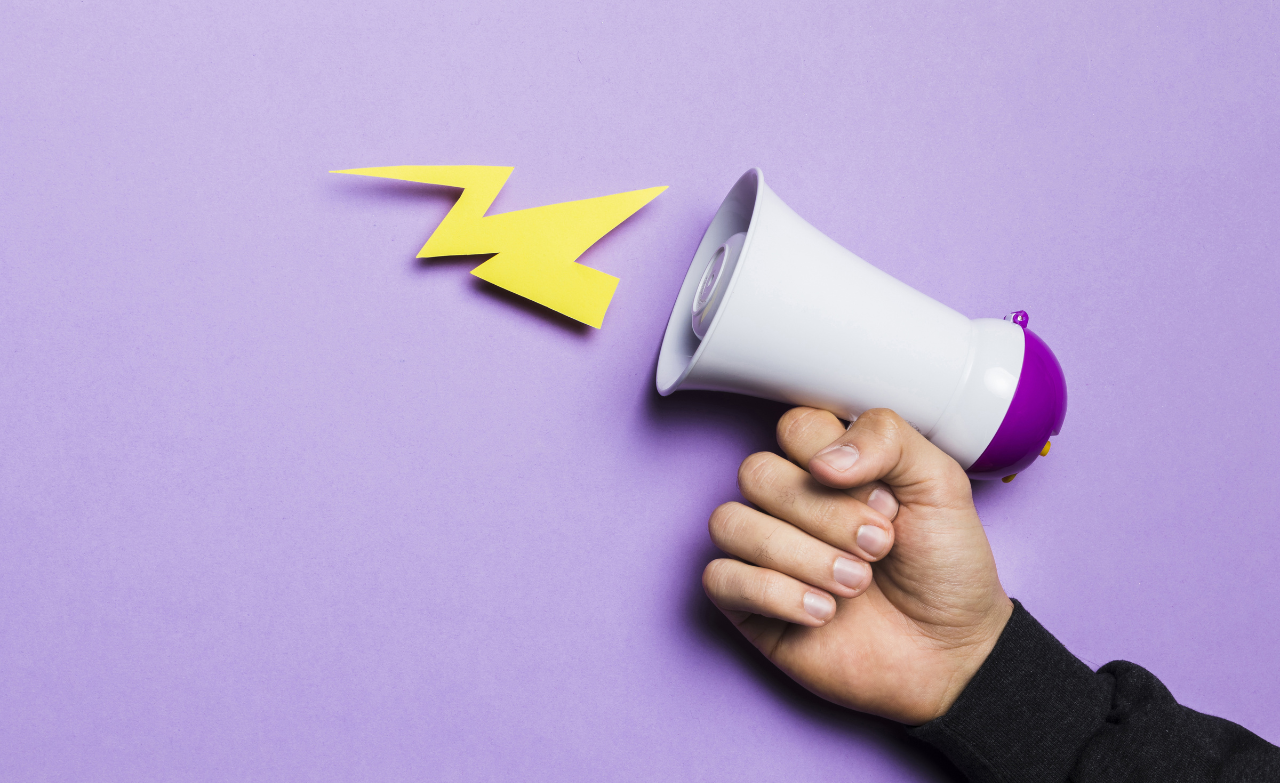 Criminal charges against doctors in the case of Izabela from Pszczyna

In 22 September 2021 Izabela from Pszczyna died for lack of access to life saving abortion care. Following family notification to the Prosecutor, one year later the three doctors who were responsible for taking care of Izabela have been charged with causing danger to her life and health. In addition, two out of three doctors have been charged with involuntary manslaughter. This will lead to the opening of the proceedings before the criminal court and most likely to awarding the family of the deceased Izabela with financial compensation.

Another tragic death of a woman

In April 2022, Marta was admitted to the hospital in the 20th week of pregnancy. After giving birth to a stillborn baby, she died of septic infection. Although Marta was under the constant care of the doctors, according to her husband, the doctors failed to make the timely and correct diagnosis.

65 % of persons were in favour of the right to terminate the pregnancy up to 12th week of pregnancy. 97 % of persons supporting Civic Platform political party answered in affirmative. See details of this most recent abortion poll (in Polish) here

One of FEDERA interventions

In the case of 17 weeks pregnant Marina Jaworska (Ukrainian national), the gynecologist who has examined her failed to inform the patient that the fetus suffered from a fatal condition called acrania (no scull).

The defect was diagnosed by another gynecologist in the 30th week of pregnancy. Marina did not want to continue the pregnancy. She received a certificate from a psychiatrist who stated that the continuation of pregnancy may put her health and life in danger. At first she has been denied abortion but later on, at 33 weeks of pregnancy doctors induced labor and Marina gave birth to a stillborn baby.
The case of Marina was handled by FEDERA. Listen to the story at TVN24

FEDERA initiated a call addressed to the Polish gynecologists and psychiatrists which has been signed by 120 organisations belonging to the Great Coalition for Equality and Choice.

We called on psychiatrists to help pregnant persons in getting access to abortion under the mental health ground and to join our FEDERA network of professionals to whom we could refer women reaching out to us for help. We called on Polish Psychiatrists’ Association to take an official stand on mental health as a ground for legal abortion in Poland.

For the detailed information about all our activities please check both polish and English websites, our FB and Twitter account.

Relevant developments on the UN level for SRHR in Poland

The UN has adopted a text aimed at combating sexual assault and providing access to justice for victims of abuse.

The resolution was adopted by consensus. UN urges countries to take effective measures — within the framework of national and international law – to help enable the victims and survivors of sexual and gender-based violence access justice, remedies and assistance.

As regards SRHR, the resolution:

1. Urges States to ensure the promotion and protection of the human rights of all women and their sexual and reproductive health, and reproductive rights in accordance with the Program of Action of the International Conference on Population and Development, the Beijing Platform for Action and the outcome documents of their review conferences, including through the development and enforcement of policies and legal frameworks and the strengthening of health systems that make universally accessible and available quality, (…)

2. (…) recognizing that human rights include the right to have control over and decide freely and responsibly on matters related to their sexuality, including sexual and reproductive health, free from coercion, discrimination and violence.

3. Stressing that States have the obligation, at all levels, to promote, protect and respect all human rights and fundamental freedoms for all, including all women and girls, (…) including sexual and reproductive health-care services, and other types of support services.

Poland figures as one of the co-sponsor of this resolution. However, following attacks from Polish antigender actors, the Polish Ambassador at the UN denied the fact of Poland’s support of the adoption of this text.

In this session’s statement FEDERA focus is on access to sexual and reproductive health services for survivors of sexual assaults including refugees from Ukraine and Belarus.