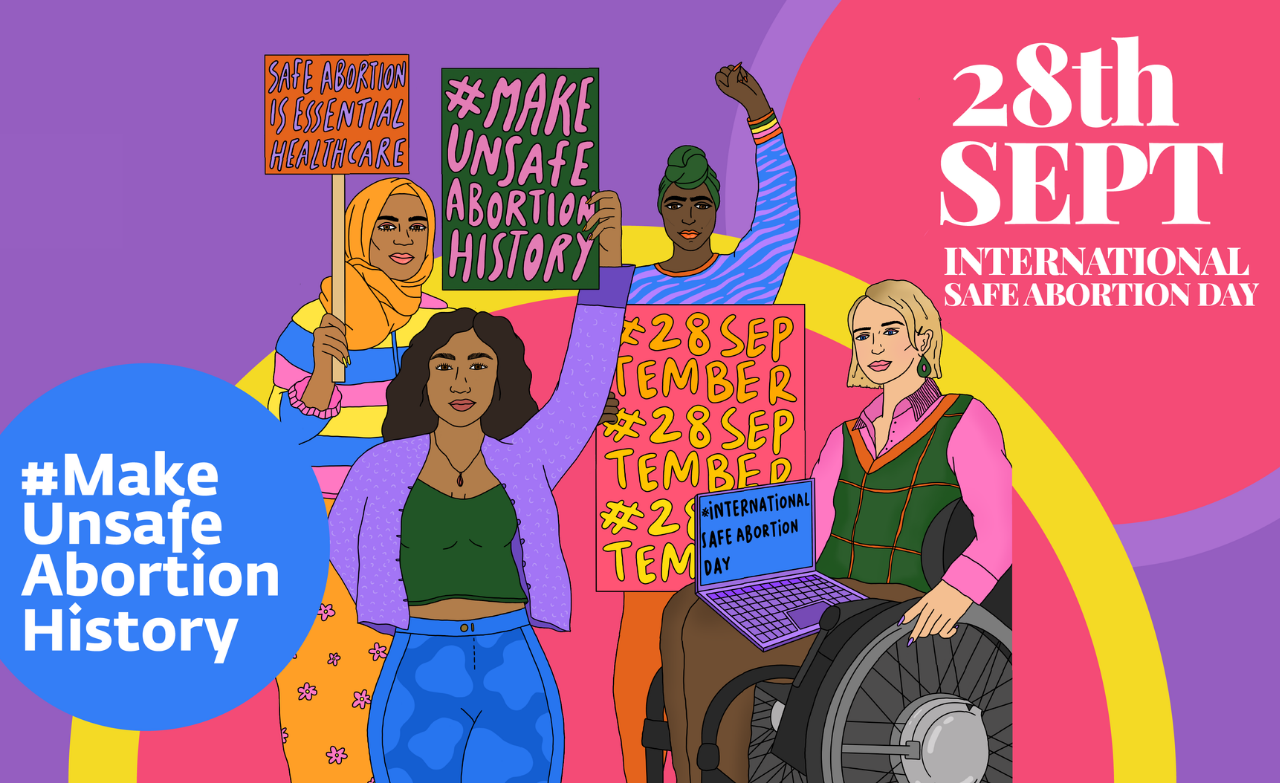 As each year, the Federation for Women and Family Planning celebrates Safe Abortion Day by getting actively involved in many actions and campaigns to show its commitment to women’s right to safe abortion on the national and international level.

→ the Federation, followed by the women’s rights organizations of the Coalition for Equality and Choice addressed a strong call to the members of the Polish Parliament, in which we demand the restoration of freedom to decide about our bodies, pregnancies, and lives.

→ on 28 September we released five short films featuring well known Polish actresses and an actor, who recreate different abortion stories that at the Federation we have been hearing from women over the years. Currently these films are available in Polish only here.

→ Belgium becomes first country to fund abortions for people in Poland as announced by the Abortion Without Borders. On International Safe Abortion Day, 28 September, the Belgian Minister of Health and the junior Minister for Gender Equality, Equal Opportunities and Diversity announced that they would provide €10,000 funding to Abortion Without Borders to support people who are unable to access an abortion in Poland. Read more here.

→ On 1 October the Federation presented its statement at the debate on Universal Periodic Reviews in the context of Poland’s upcoming review in 2020. We urged Human Rights Council and all member states to hold our government accountable for obligations to ensure right to safe, legal and accessible abortion, modern contraception and comprehensive sexuality education.

→ On 4 October our statement was read out for the occasion of the International Safe Abortion Day. As each year we demanded the right to free, safe and accessible abortion and reiterated that the way in which the Polish State interferes with our intimate and private life is violent and constitutes abuse of power.

→ On 4 October the Joint Civil Society Statement was presented at the session, signed by 372 civil society organisations including FEDERA. More here.

→ On the International Safe Abortion Day, a group of UN experts stressed issued the statement that abortion is essential health care and a human right. Denial of access to abortion services jeopardizes a person’s physical and mental health and takes away their autonomy and agency. Abortion is essential healthcare and women’s health must be prioritized over politics. Full statement here.