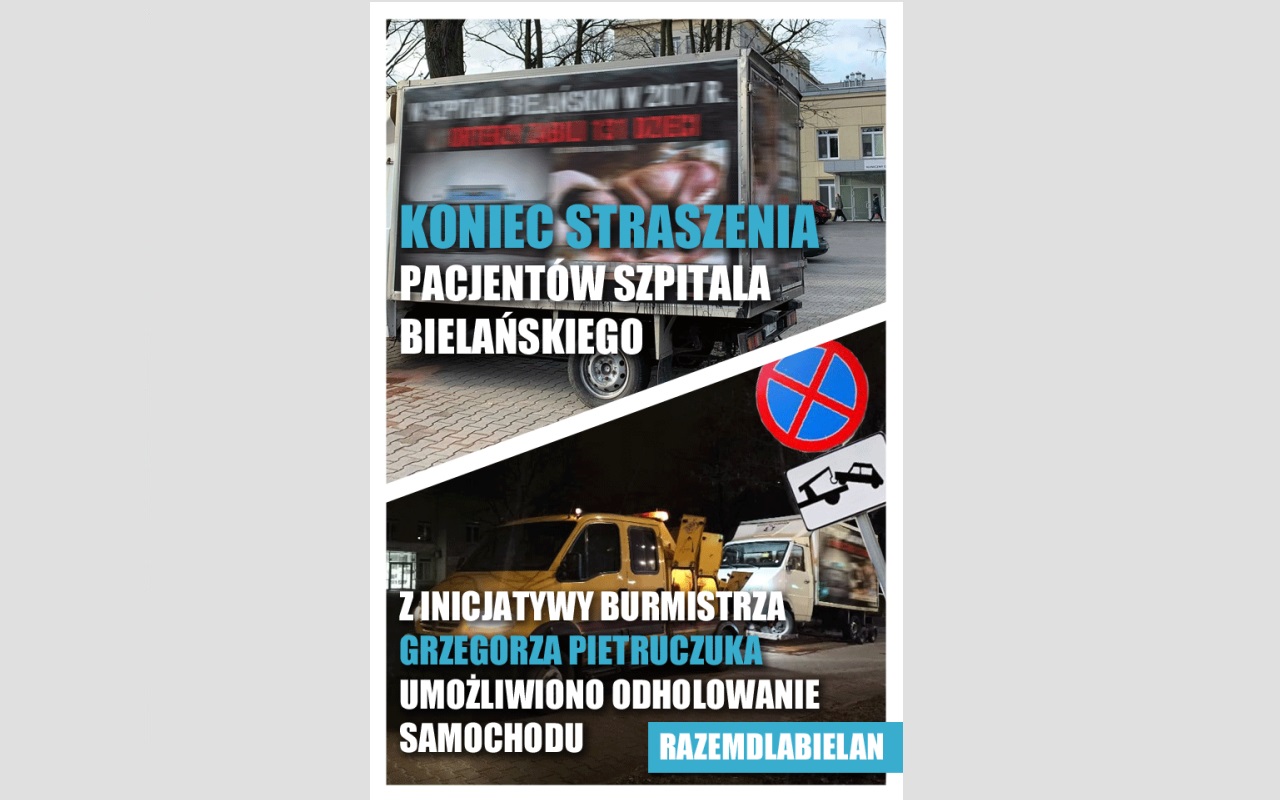 The anti-choice organizations in Poland are becoming more and more visible in the public sphere with their drastic images which instrumentalize dismembered fetuses to distort the truth about abortion. The Right to Life Foundation has been presenting its manipulative exhibition since 2005, but it was not until the elections in 2015 that they could extend its scope of action. The Right to Life Foundation and The Life and Family Foundation were given a green light by the authorities to misinform the public debate, and to frighten vulnerable persons. Bloody posters, trucks and billboards commonly pop up in front of hospitals, schools and kindergartens in many cities and towns all over Poland.

The Federation for Women and Family Planning has taken the following countermeasures:

Polish youth is also involved in the fights against anti-abortion propaganda. Secondary school students have repeatedly  covered the posters on the truck with the mocking slogans e.g. “Smoking kills” (instead of “Abortion kills”) or “School is apolitical”). They also gathered signatures under the petition to the Department of Education to protect schools from drastic images.  Furthermore, they started a petition to outlaw The Right to Life Foundation.

Fighting drastic images requires creativity and perseverance. Warsaw hospital known for providing legal abortions sued anti-abortion activists for defamation. Then it modified the statute of the parking so that any social action at the parking now requires consent of the hospital’s management. This means that the anti-choicers could not park near the hospitals. However, the fundamentalists decided to park on the nearby pavement. After numerous appeals and offence notifications from passers-by  and patients the mayor of Bielany Warsaw district took action and changed the traffic rules. As a result new road signs appeared in the area and the truck could finally be towed by the municipal guards.

In order to boost exchange of best practices we encourage you to share experiences of your local organization in the battle against bloody, anti-abortion banners. Please send your lessons learnt via e-mail at federacja@federa.org.pl. Upon your consent, we will post descriptions of your action online, so as to inform and inspire people facing similar challenges.