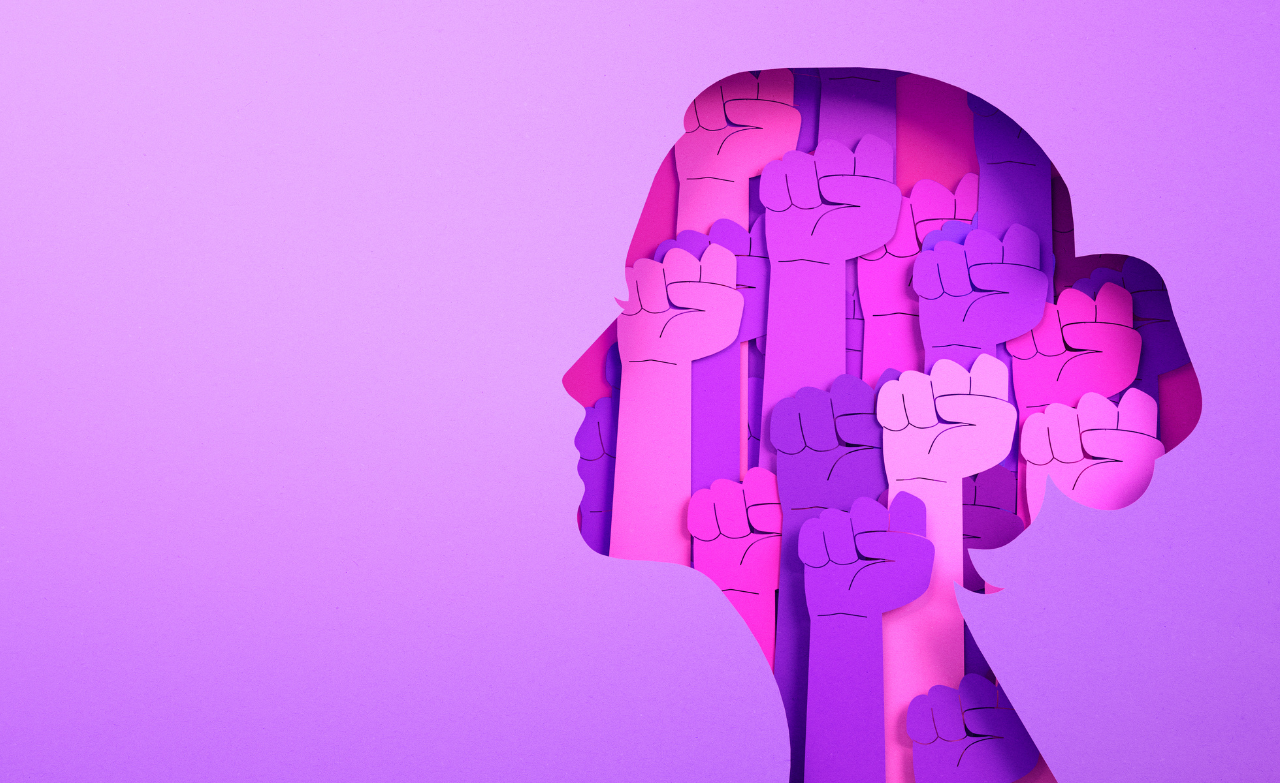 Two years have passed since the illegitimate Constitutional Court’s ruling on abortion. On 22 October 2020, Polish flowed Constitutional Tribunal ruled that terminating a pregnancy in the case of severe fetal abnormalities is unconstitutional.

The effect of the ruling is that many doctors do not want to provide abortion care, even if the woman’s health or life is at risk. In many cases it led to death of women as in the case of Izabela from Pszczyna.

FEDERA is the only organization that helps women to get access to legal abortion in Polish hospitals. The second year after the antiabortion ruling was a time of full speed work for FEDERA given the additional challenges brought by the humanitarian crisis.

Over the last year, we have received 20,042 phone calls – during office hours, in the evenings and at weekends. We answered questions about, among other things, abortion, contraception and the pregnancy register. We answered 12,000 messages and emails. This is more than twice as many as in the first year after the ruling (there were 8 142 phone calls and 5 000 emails) and almost 4 times as many as before the ruling.

We intervene in hospitals for abortions in situations where it is no longer possible to go abroad. In the last year we have carried out 28 interventions in hospitals.

“We are contacted by women in similar situation to that of Izabela from Pszczyna. They are already in hospital and are asking us for help. They fear for their lives. These are difficult but effective interventions. We do not leave any woman without providing help and we never give up.” comments Krystyna Kacpura, president of the Foundation for Women and Family Planning.

In two years, FEDERA’s lawyers have also filed 30 complaints to the European Court of Human Rights in cases where hospitals have violated patients’ rights.

“The Polish anti-abortion law not only remains incompatible with fundamental human rights, but is just so humanly unfair and wrong. It goes against the dignity of women, inflicts suffering on them and their loved ones and constitutes danger to their life. We call this institutional violence that has been going on for almost 30 years and has been exacerbated since 2020. This is what we are proving before the European Court of Human Rights. We are expecting ECHR’s judgments granting Polish women financial compensation from the Polish state” says attorney Kamila Ferenc, lawyer and vice-president of the Foundation for Women and Family Planning.

The demand for help from women was so great that we set up an additional telephone advice line with a gynecologist on duty and a legal helpline in Polish and Ukrainian. We have created a database of friendly gynecologists and gynecologists throughout Poland and are constantly expanding it.

We have made a second appeal to psychiatrists, who have the right to issue a certificate if they consider that the continuation of the pregnancy threatens the health or life of the woman. Such a certificate must be respected by doctors of other specialties, including gynecologists who decide on legal grounds for abortion. We are constantly expanding our network of friendly psychiatrists.

We carry out advocacy activities in Poland and abroad. We provide information on how the pregnancy register or the conscience clause work. We report to the European Union and the UN on how women’s rights in Poland are violated, providing evidence and links with the rule of law and democracy crisis. We build international solidarity together with our partner organisations abroad.

We support all women in Poland. We created a leaflet about reproductive rights in Poland for Ukrainian women who have come here since Russia’s aggression against Ukraine (including in the Ukrainian language). We prepared another leaflet for migrant and refugee women from other countries.

The past two years have been a time full of pain and suffering, but also a time of mobilisation by the Polish feminist movement. Women are taking matters into their own hands and creating amazing grassroots support groups. And we are constantly supporting them in this.

At the same time, we are working towards the liberalization of the law, because there is no democracy without full rights for women. We are fighting for access to safe abortion in Poland without justifications. We do not want thousands of Polish women to be forced to travel to foreign clinics. They should enjoy in full bodily autonomy in their home country and be able to decide about their health, life and future. Access to safe abortion should be accessible in Poland, like in other European countries.