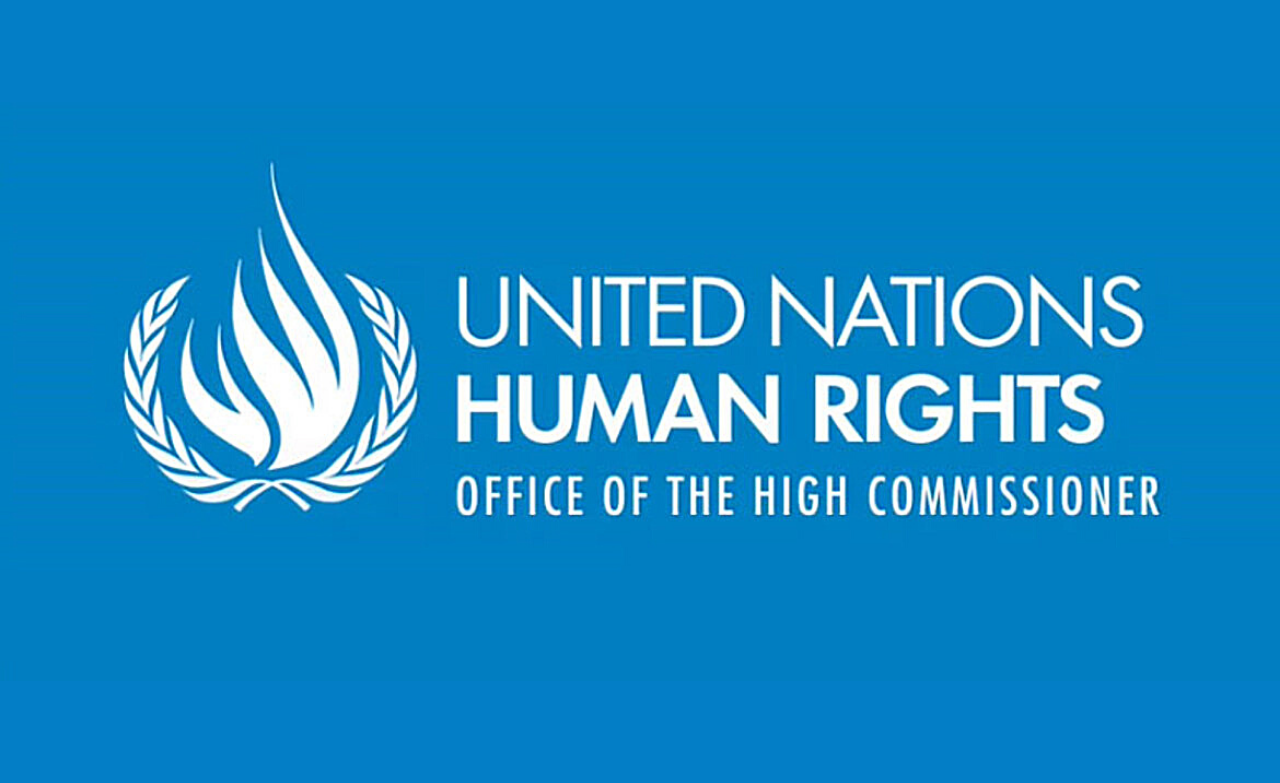 GENEVA (27 October 2020) – “Poland has decided to sacrifice women’s human right to safe and legal health services for termination of pregnancy on account of protection of the right to life of the unborn in violation of its international human rights obligations,” independent human rights experts* have said in response to the ruling by the country’s Constitutional Court to ban abortions on the ground of fatal or severe foetal impairment.

“We stand in solidarity with women in Poland and their quest for equality. We call on the authorities to safeguard the rights of women and men who are protesting against this ruling,” the experts said.

“This ruling will have devastating consequences for women and adolescent girls in need of such terminations, especially those who are socio-economically disadvantaged and migrant women in irregular situations who do not have the means to go abroad for abortion services,” the experts said.

It is estimated that currently 98% of all legal abortions in Poland are performed in cases of severe and irreversible impairment of the foetus and that some 100,000 Polish women seek terminations abroad every year.

“With this ruling, Poland has effectively slammed the door shut on legal abortion for women in the country,” the experts stressed.

Before this ruling, Poland had already one of Europe’s most restrictive abortion laws, made even more restrictive in practice with serious barriers and stigma. Termination of pregnancy was permitted in three circumstances only: risk to the life or health of the pregnant woman; severe and irreversible impairment of the foetus; or pregnancy as a result of a prohibited act.

The experts highlighted that international human rights mechanisms have been clear in recognizing women’s right to abortion in cases of fatal foetal impairment and that States have to provide for termination of pregnancy in such cases as the lack of access constitutes, inter alia, a violation of the right to be free from inhuman treatment.

Moreover, the CEDAW Committee has concluded that a restriction affecting only women from exercising reproductive choice, and resulting in women being forced to carry almost every pregnancy to full term, involves mental and physical suffering constituting violence against women and potentially amounts to torture or cruel, inhuman and degrading treatment.

Poland has been a State Party to the Covenant since 1977 and to the CEDAW Convention since 1980 and has a legal obligation to uphold these international human rights standards. Furthermore, international human rights mechanisms recognise women’s right to access safe and legal abortion as necessary for the protection of women’s dignity and equality and implicit in the right to equality, right to private life, right to be free from inhuman treatment and the right to the highest attainable standards. They have advocated decriminalisation of abortion and liberalisation of abortion laws.

“The decision of the Constitution Court clearly goes against these standards. It cannot be justified by invoking the protection of the right to life, as the right to life and all other human rights under international human rights law are accorded to those who have been born”, experts explained. “Those who believe that personhood commences at the time of conception have the freedom to act in accordance with their beliefs but not to impose their beliefs on others through the legal system”.

“The instrumentalization and politicization of women’s bodies and health leads to discrimination against women, particularly in relation to their right to access health services and the resulting preventable ill health, including maternal mortality and morbidity,” the experts pointed out.

The Working Group on discrimination against women and girls in its country visit report has recommended that Poland make legal abortion accessible by removing existing barriers and stigma and consider liberalizing abortion law. It has previously called for allowing women to terminate their pregnancy on request in the first trimester (see A/HRC/32/44).

The Special Rapporteurs and Working Groups are part of what is known as the Special Procedures of the Human Rights Council. Special Procedures, the largest body of independent experts in the UN Human Rights system, is the general name of the Council’s independent fact-finding and monitoring mechanisms that address either specific country situations or thematic issues in all parts of the world. Special Procedures experts work on a voluntary basis; they are not UN staff and do not receive a salary for their work. They are independent from any government or organization and serve in their individual capacity.