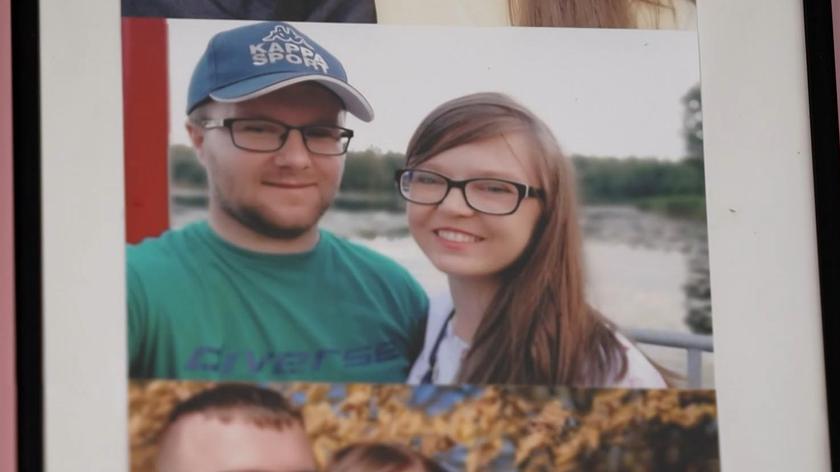 Marta was admitted to a hospital in Katowice, Silesian Voivodeship in the 20th week of her longed-for pregnancy, with abdominal pain. Three days later, she was dead. Since admission, indicators reflecting the level of inflammation in her body began to drastically exceed the norm. She was given an antibiotic. Later, Marta also complained of chills and feeling cold, but she was given sedatives. The fetus died, but it was not decided to pharmacologically accelerate the miscarriage. Marta had a miscarriage with the last of her strength, passing out. Her uterus, which was the source of the infection according to the doctors, was removed. Marta passed away shortly after that.

The husband of the deceased, Krzysztof Sowiński, believes that the doctors did not properly take care of his wife and did not make a diagnosis on time, which could have saved her life. Medical staff allegedly said that Marta “must give birth”. Sowiński notified the Regional Prosecutor’s Office in Katowice and the Patient’s Rights Ombudsman about the case. The investigation continues. The events that took place in April this year were made public by a “Uwaga TVN” reporter Anna Barańska-Całek.

The tragedy that occurred in Katowice could have probably been prevented if the doctors had acted earlier. The Foundation for Women and Family Planning FEDERA is reminding: the duty of doctors is, above all, to save the life and health of the pregnant woman. The extremely restrictive anti-abortion law creates fear, but it is unfounded. In Poland, one can go to prison for failing to provide medical help to a patient, and not for performing an abortion or expediting a miscarriage, in order to save the woman.

FEDERA will always stand firmly by women. We do not agree to callousness and putting fetuses above women’s lives. We send our deepest sympathy to Marta’s family.