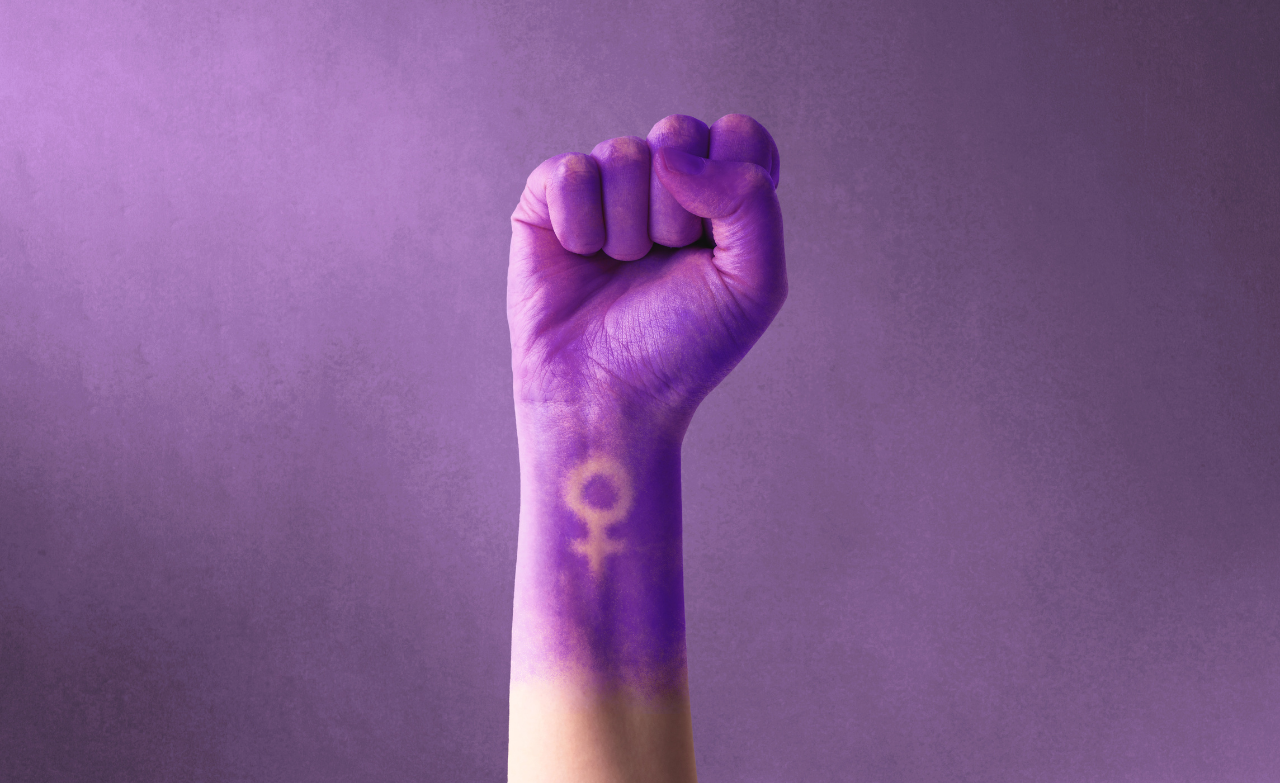 The Ministry of Health published official abortion statistics according which only 107 abortions were carried out in Poland in 2021 (compared to 1076 In 2020). These extremely low abortion statistics are the consequence of the Constitutional Tribunal’s ruling of 22 October 2020 banning abortion on the grounds of foetal defects which entered into force on 27 January 2021.

Out of 107 abortions carried out in 2021, 75 were performed on the grounds of foetal impairment (before the entry of the CT’s ruling) and 32 on the grounds of the threat for the women’s health, no abortions resulting of the act of sexual violence were recorded.

These numbers do not reflect the abortion reality in Poland. Most of the abortions happen outside of the Polish legal system: pregnant persons order medical abortion or travel for abortion care to foreign clinics.

At FEDERA we provide women with all the necessary information on access to abortion and help to get legal abortions in Polish hospitals. Already with our assistance many more abortions have been performed in the Polish hospitals on the ground of threat to health of the pregnant person (including mental health). Most likely, for the fear of repercussions these abortions are recorded differently in the hospital statistics, e.g. as miscarriages.

Oko press analysis containing past statistics and its comparison (in Polish) here.

In December 2020 Justyna, 34 years old, five months pregnant was admitted to the hospital. After delivery of a stillborn child by caesarean section, she died of septic infection. It is reported that the decision on abortion was taken too late and Justyna was denied proper care while her state of health was gradually deteriorating.

Justyna fiancé filed criminal case against the hospital staff, however the proceedings were discontinued. He lodged a claim for compensation which is ongoing.

The article containing details of this case (in Polish) here.

The fact that the Justyna case has been disclosed 1,5 years after her death proves that there might be more fatal cases similar to Justyna and Izabela from Pszczyna which are a consequence of a ban on abortion in Poland.

At FEDERA we continue monitoring of the service of insertion/removal of the IUD which should be available out of charge in the medical facilities contracted by the National Health Fund. We finished the monitoring of Warsaw voivodship and will do other voivodships in the coming months. According to our findings, IUD service is often refused in the Polish gynaecological units. Out of 110 state funded gynaecological units in Warsaw district, the IUD services are available in 68 of them.

FEDERA prepared the database of places where the service is available with no barriers and prepared the guide containing information on the complaint procedure to follow.

UPDATE ON ANTIGENDER MOVEMENT IN POLAND

Ordo Iuris (polish legal antigender NGO) has drafted a guidebook for the prosecutors in Poland to provide them with arguments to investigate cases of helping in access to medical abortion. The publication targets organisations like FEDERA, other organisations and initiatives that provide pregnant persons with information on access to medical abortion. The arguments developed by Ordo Iuris are ill- founded, manipulative and violating established human rights standards and jurisprudence. They are based on the erroneous assumption that life is protected from conception and therefore any abortion, even self-managed abortion should be punished. Ordo Iuris attempts to argue that the activity of SRHR organisations in Poland informing women on medical abortion constitute illegal promotion of medical products and should be investigated.

Encouraging prosecutors to initiate criminal proceedings against organisations supporting women in unwanted pregnancies is very dangerous practice and constitutes yet another attempt to influence independent legal institution in Poland.