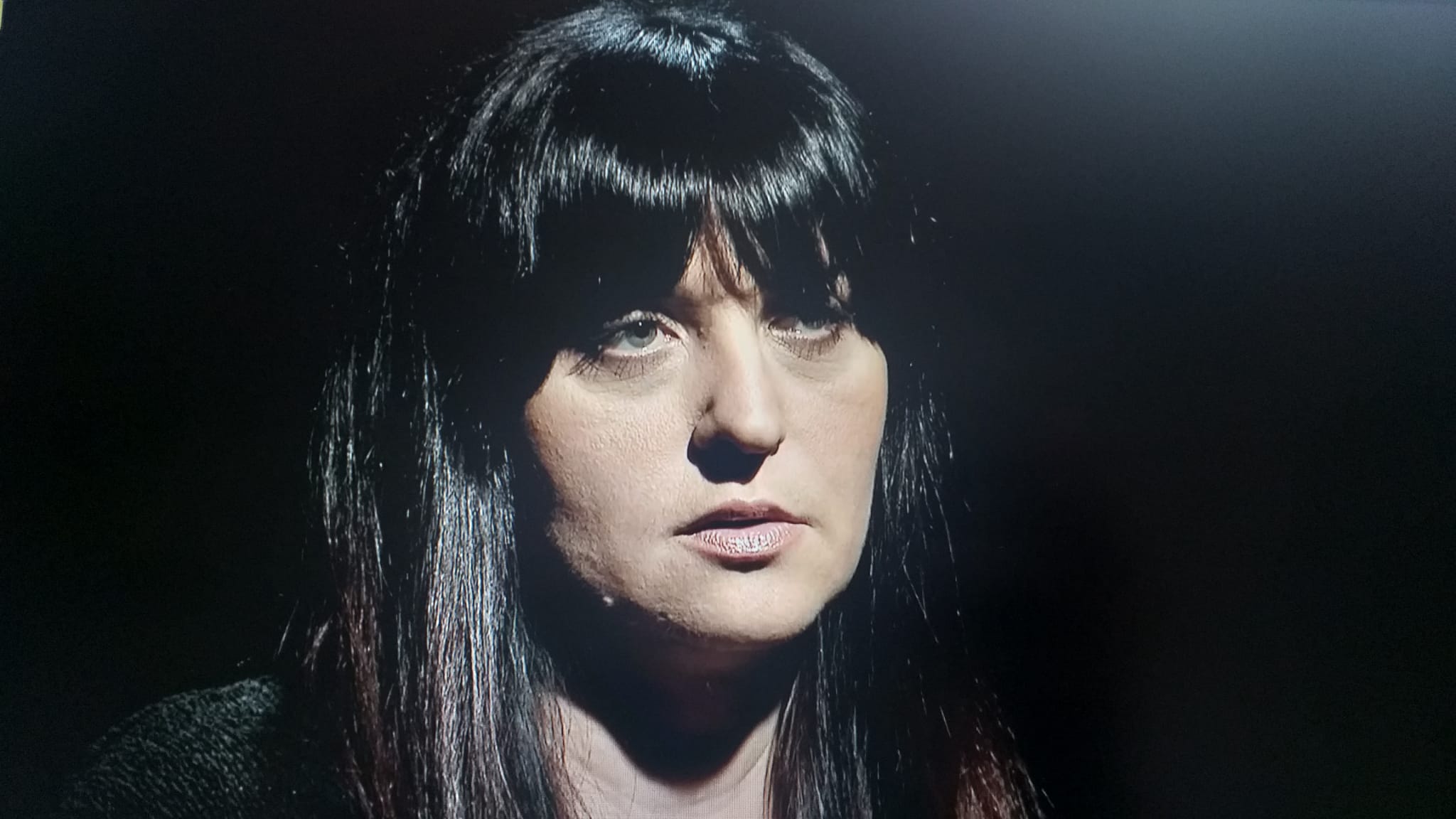 Marina Jaworska, a Ukrainian who has been living in Poland for two years, was 17 weeks pregnant. During the ultrasound examination, the doctor – a well-known Warsaw gynecologist – told her that she would most likely give birth to a girl. He did not mention the fact that the fetus did not have a skull, which is called acrania.

The defect was diagnosed by another gynecologist, it was the 30th week of pregnancy. At this point, Marina’s ordeal began, during which, however, she was being supported by the FEDERA Foundation for Women and Family Planning. Marina’s case was handled by FEDERA’s lawyer Kamila Ferenc. The story was publicized by a TVN24 journalist Marta Warchoł in a documentary entitled “Her name was to be…”.

A fetus with acrania has no chance of survival. The defect cannot be healed in any way, it is fatal. A child without a skull cannot see or hear and no form of contact can be established with it. The head ends at the eye level, and there is a huge, bloody wound in the place of the skull. A fetus with acrania dies during or shortly after birth.

Marina did not want to continue the pregnancy, because each day strengthened her bond with a child who was about to die anyway. She was depressed and had suicidal thoughts. She received a certificate from a psychiatrist who stated that the continuation of pregnancy may endanger her health and life. At 31 weeks pregnant, she went to the “Inflancka” Specialist Hospital in Warsaw, but the doctors refused to terminate the pregnancy. The situation changed when the hospital’s director came back from vacation. The doctors induced labor in the 33rd week of pregnancy and the baby was stillborn. Marina did not want to look at it because, as she says, “she would not have survived it.”

The restrictive anti-abortion law makes it difficult for women to access reliable prenatal tests and statutory abortion. We do not accept it. In every hospital in Poland, patients should be able to exercise their rights. If you have any problems doing it, contact us and inform the media. FEDERA will always help and will always protect your rights.