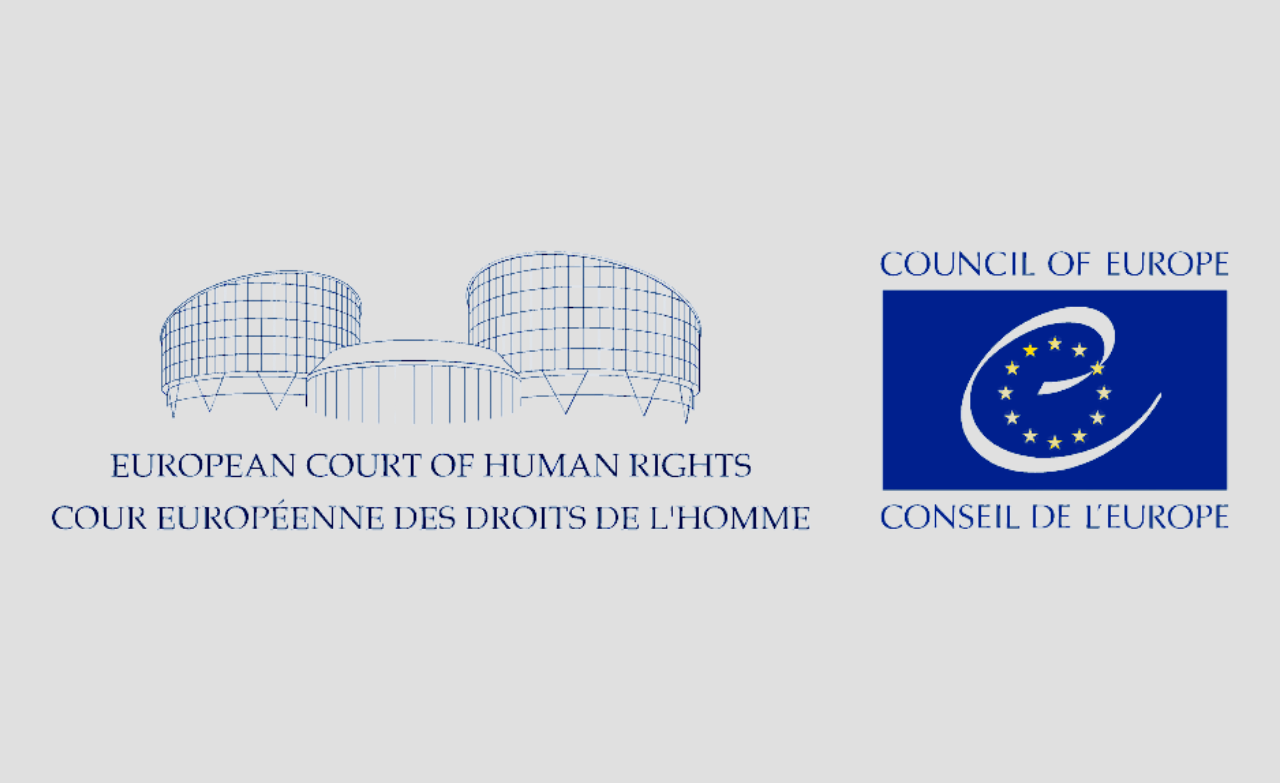 On 2 December 2021, the Committee of Ministers of the Council of Europe issued a decision strongly urging Poland to adopt, without further delay, long overdue clear and unified procedures for access to lawful abortion care and information.

The decision expresses serious concerns about Poland’s longstanding failure to comply with the European Court of Human Rights’ judgments in the cases of Tysiąc v. Poland, R.R. v. Poland and P. and S. v. Poland. The judgments became final in 2007, 2011, and 2013, respectively, and yet Poland has repeatedly failed to take effective measures to meet these judgments.

“Instead of adhering to the European Court’s judgments, the Polish government is constantly trying to undermine access to abortion care in the country, which has significantly worsened over the past year. Following the announcement from the Constitutional Tribunal earlier this year the many barriers to abortion care have been exacerbated and the chilling effect of Poland’s draconian abortion law has been aggravated with tragic consequences for women and girls,” said Kamila Ferenc, Deputy Program Director at the Federation for Women and Family Planning. “Poland must stop the attack on women’s reproductive rights and comply with its international human rights obligations to ensure that abortion care that women and girls are entitled to under Polish law is accessible in practice.”

“Poland’s continuing failure to comply with the European Court’s judgments is in clear violation of its international legal obligations and the rule of law,” said Adriana Lamačková, Senior Legal Adviser for Europe at the Center for Reproductive Rights. “We welcome the Committee’s decision urging Poland to abide by the European Court’s judgments by taking urgent action to ensure effective and timely access to lawful abortion services across the country.”

In the Tysiąc v. Poland, R.R. v. Poland and P. and S. v. Poland judgments, the European Court of Human Rights found a number of human rights violations, citing the multiple obstacles and deplorable treatment that the applicants faced in seeking access to lawful abortion care in Poland. The judgments became final in 2007, 2011, and 2013, respectively. Since the adoption of these judgments, the Committee of Ministers of the Council of Europe has issued a number of decisions and an interim resolution urging Poland to fully, effectively and promptly implement the judgments.

The Center for Reproductive Rights and the Federation for Women and Family Planning submitted a communication on 21 October to the Committee of Ministers prior to its meeting on 30 November – 2 December 2021 outlining Poland’s ongoing failure to effectively implement the European Court of Human Rights’ judgments and the related decisions of the Committee of Ministers.

In its decision adopted on 2 December, the Committee of Ministers strongly urged Poland to put in place unified and clear procedures that would ensure effective access to lawful abortion care across the country and to provide adequate information to women on these procedures. The Committee of Ministers emphasized that Polish authorities “must ensure that a doctors’ assessment of risks to the woman’s health as a ground for lawful abortion, is guided solely by the genuine need to protect the life or health of the woman and is not compromised by pressure from other possible factors, such as the risk of criminal liability for performing an abortion combined with the very limited situations when abortion is currently permitted.”

Other measures that Poland is required to adopt include enacting a referral obligation for hospitals when healthcare providers refuse to provide medical care under the conscience clause and effectively monitoring its compliance in practice; and reforming the so called “objection procedure” to ensure that women can challenge and resolve disagreements with and between doctors regarding their entitlement to legal abortion care. Polish authorities should also ensure effective monitoring and enforcement of hospitals’ contractual obligations to provide lawful abortions.

The decision of the Committee of Ministers requires Polish authorities to provide an update on the specific measures taken to implement these judgments by 15 June 2022.