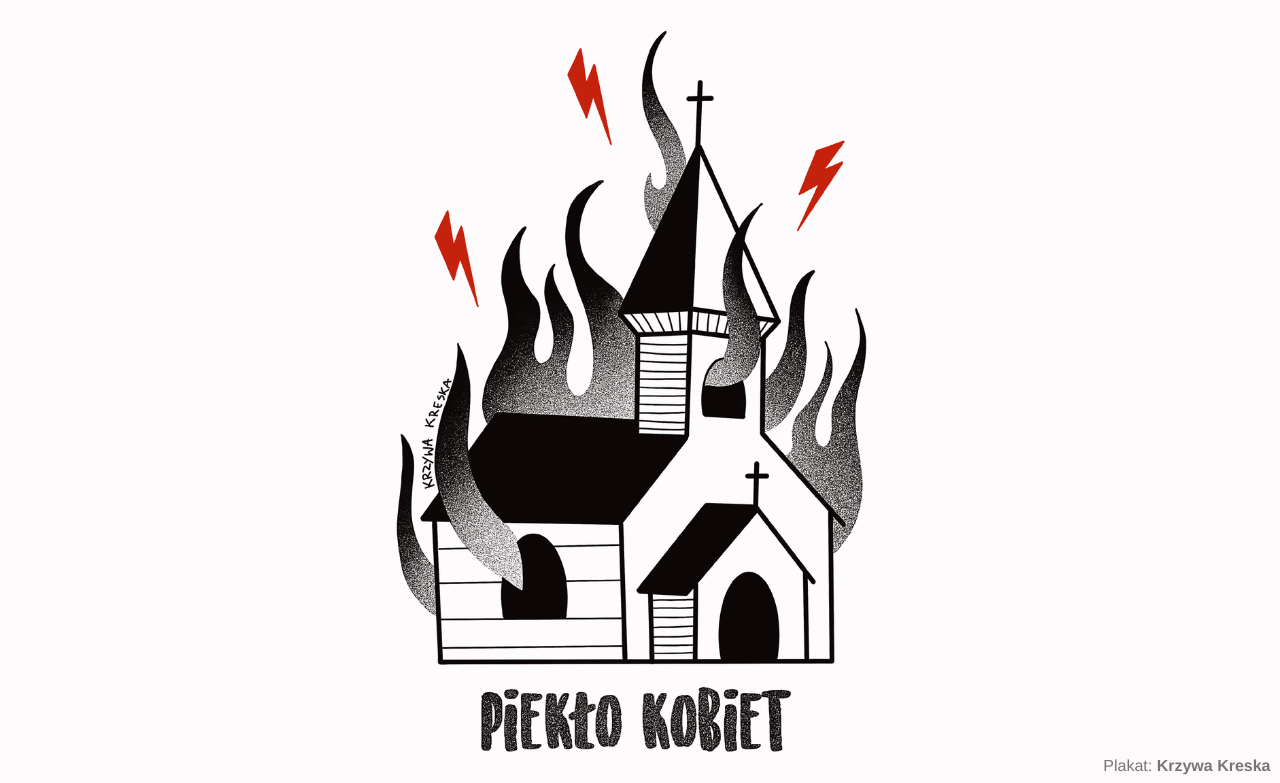 Last week, the Polish Minister of Health Andrzej Niedzielski issued a draft ministerial ordinance that – if passed – would digitalize all patients’ data in a system administrated by the Minister himself. The System of Medical Information to include details regarding pregnancy and any “foreign objects inserted into the body”, including IUDs and contraceptive implants.

The idea quickly gained the name “national pregnancy register” in Poland, where activists call for alarm over the extremely disturbing actions of both the government and catholic fundamentalists.

The ministerial draft comes shortly after an announcement of the government’s plan to start a “Polish Institute for Family and Demography” – the bill regulating the works of the Institute was discussed yesterday in the Polish Parliament. The bill was presented by MP Bartłomiej Wróblewski of the Law and Justice who has also filed a motion to the Constitutional Tribunal a year ago – which resulted in a ban on abortion in case of fetal malformations. The “Polish Institute for Family and Demography” bill raises serious concern about possible attempts to constrict access to divorce. Moreover, the President of the Institute would be politically appointed for a seven-year-long term, virtually impossible to recall and given the legal capabilities of a prosecutor.  The bill is to be voted upon either today or tomorrow.

Last but not least, a total abortion ban is to be discussed in Parliament today. The civic draft bill (filed by an ultraconservative NGO Pro – The right to life) is called “Stop Abortion 2021” – an allusion to the previous “Stop Abortion” draft that is still pending in a parliamentary committee and awaiting further works. The 2021 draft, however, is even more strict than the previous one. Key points include:

All the actions described above point clearly to a wider joint strategy of the government and fundamentalists to introduce an absolute state control over the citizens’ bodies and reproductive choices.

In a statement issued today about the “Stop Abortion 2021” project, the Federation for Women and Family Planning calls recent governmental moves “Ceaușescu-like” and reminds the public of the infamous 770 Decree introduced by the dictator’s government in 1967 in Romania.

The first reading of the total abortion ban is scheduled to take place at 7:45 PM CET in Warsaw.