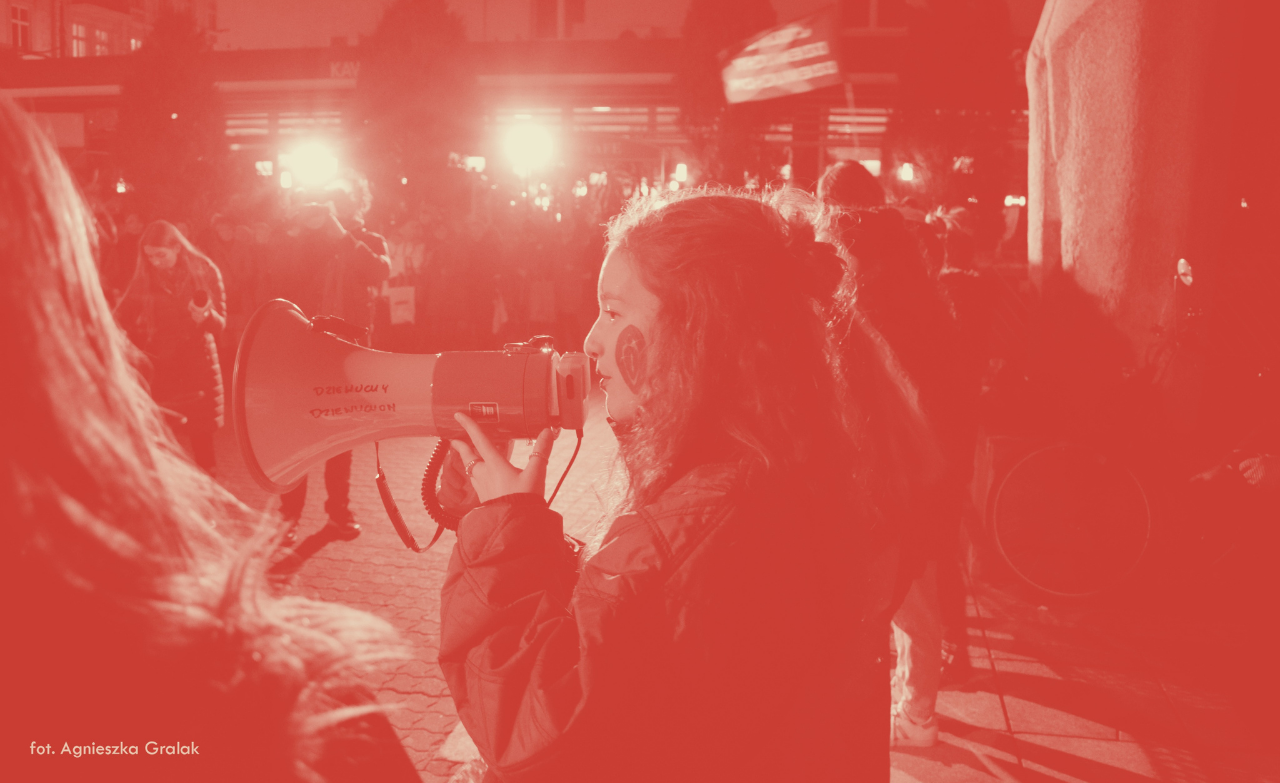 June 4 — On 13 May the parliamentary session of the Parliamentary Group on Human Rights and Sexual and Reproductive Rights led by the MPs from Left wing party has been held in the Polish Sejm. The doctors, representatives of organizations helping women (including the Federation for Women and Family Planning and Abortion Dream Team) and activists have been sharing how their work has changed and what lived consequences the decision of the flawed Constitutional Tribunal on abortion in Poland has had after 6 months from its issue.

The participants spoke about chilling effect on doctors who fearing prosecution refuse to carry out abortion even if there is a threat to life or health of a woman[1]. Doctors present at the hearing confirmed that there was an alarming decrease in performing of prenatal tests because of lack of avenues for action in terms of possibilities to propose termination of pregnancy to the patients. The doctors agreed as to the necessity of treating the psychological/mental health under the ground for abortion based on the threat to life or health of a pregnant person. The representatives of organisations supporting women shared stories of women they helped and informed of existing possibilities to access medical abortion or abortion care abroad. All the participant agreed as to the hugely negative effect the ban on abortion is having on women and families whose pregnancies are endangered.

The MPs present shared the information about the 2 draft bills they have tabled at the Polish Sejm which were to liberalise and decriminalize abortion. Couple of days later these bills were rejected by the vote in the Sejm from the agenda of the forthcoming debate[2]. Hopefully, the draft bills will be back on the agenda of the Sejm in the close future.

Abortion statistics for January and February 2021[3]

The recent official statistics show that there were 112 so called “induced miscarriages” carried out in the public health care system during January and February 2021 while in the same period of 2020 there were 255. The decline is expected to be even greater since February was the first full month the decision of the flawed Tribunal came into force (only in February the number fell from 130 to 30). As regards the antenatal testing, during these first 2 months there were 4 thousands patients less than during the same period in the last year. This is due to the general decrease in the number of pregnancies but also due to the fact that doctors do not encourage women to have the tests done as for the lack of options after receiving the results of the tests (as it has been confirmed by many doctors the Federation spoke to or who have been interviewed by the media recently)[4]. For lack of medical assistance in the Polish facilities in this regards, women having any concerns as to the state of their pregnancy, often decide to go directly to clinics abroad helping them with diagnostic and abortion care if needed.

Registration of the Committee of the Legal Abortion Without Compromise initiative

On 26 May the Committee of the Legal Abortion Without Borders civic initiative which stands behind the draft bill liberalizing access to abortion and decriminalizing abortion has officially filed the motion to register the Initiative with the Marshall of the Sejm. Upon the affirmative answer from the Marshall which may take up to 2 weeks, the collection of signatures will officially start – 100 thousand of which are necessary for the draft bill to be tabled to the Sejm and to initiate the legislative process.

Groundbreaking judgment of the European Court of Human Rights (ECHR)

On 7 May 2021 the ECHR issued a ruling in the case Xero Flor v Poland (application no. 4907/18). The ECtHR found a violation of “the right to a tribunal established by law” due to fact that the decision on the discontinuation of the proceedings concerning a constitutional complaint filed by a Polish company was issued by the Constitutional Tribunal with the participation of a person who was unlawfully elected to the position of judge. It is groundbreaking because it is the first ruling of an international body finding that the irregularities in the functioning of the Polish Constitutional Tribunal violate international law.

The first analysis of the judgment and its impact could be read here.

[3] Obtained from the National Health Fund upon request from journalists, not yet accessible from the source.