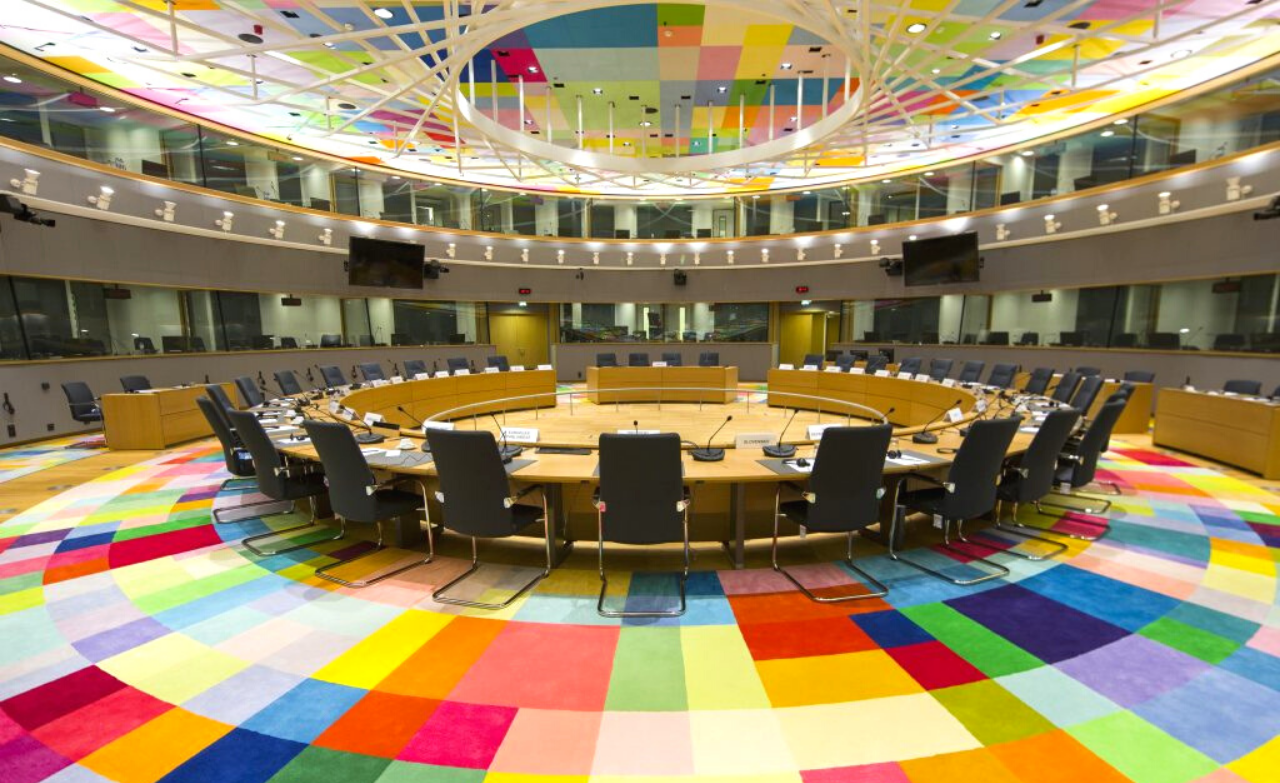 Ministers of the EU member states meet at the General Affairs Council session on June 22, 2021 to discuss the situations in Poland and Hungary under the Article 7 procedure. Article 7 is the mechanism provided for in the EU treaty to hold accountable governments whose actions threaten the bloc’s rule of law, human rights, and democratic principles.

As regards Poland, the European Commission invoked Article 7 in December 2017 for the first time since its creation in response to the dramatic erosion of judicial independence in Poland by the Law and Justice (PiS) Party government. The EU Council, consisting of the member states, has not held a formal hearing regarding the situation since September 2018.

While EU froze in her actions, Poland’s government has continued to strengthen its grip on the judiciary. Many judges and prosecutors have faced arbitrary and politically motivated disciplinary proceedings for speaking out against the so-called reform of the judiciary. The government has consistently used the politically compromised Constitutional Court composed with illegally appointed judges to push through its political agenda that has undermined human rights and, more recently, women’s rights.

In October 2020, at the request of the Polish government, the illegal Constitutional Tribunal restricted access of women in Poland to sexual and reproductive rights in an unprecedented manner, removing the possibility to access abortion in cases of “the severe and irreversible fetal defect or incurable illness that threatens the fetus’ life”. In April 2021, the government used the same Tribunal to revoke the mandate of the Ombudsman. Moreover, it keeps taking advantage of the Tribunal to stamp its attempts to undermine the binding nature of the rulings of the Court of Justice of the EU in cases against Poland. The compliance of the Istanbul Convention with the Polish Constitution is also to be the reviewed by the flawed Tribunal.

The Federation for Women and Family Planning, together with other human rights organizations in Poland and partner organizations in Europe has been actively advocating EU institutions to use the available instruments against these continuous and severe breaches.  We have called the European Union not to ignore the ongoing erosion of the rule of law in Poland and the impact that the dysfunctional institutions have on the violations of the fundamental rights of citizens. Both the rule of law principles and human rights fall within the fundamental values ​​of the Union pursuant to Art. 2 of the Treaty on European Union. To this end, in April 2021, on behalf of the Grand Coalition for Equality and Election, we wrote a letter to the Portuguese Presidency to address the issue of violations of the rule of law and human rights in Poland. In December 2020, together with organizations belonging to the Grand Coalition, we addressed this matter to the relevant Commissioners and Commissioners of the European Commission.

“Violation of the rule of law in Poland should be assessed in close connection with human rights, especially women’s rights, which have recently become hostages to politicized institutions. We call on the European Union to reflect this obvious link in the recommendations to be made to Poland following the hearing today ” said Urszula Grycuk, International Advocacy Coordinator at the Federation for Women and Family Planning.

“Undertaking the hearings on the situations in Hungary and Poland under Article 7 is a strong signal from the Council that violations of EU principles will not go unnoticed within the Union. But EU ministers have a responsibility to make up for the time lost and show readiness to take further action as the situations in both countries continue to deteriorate.” reads the press release of the Federation’s partners’ organisations on this matter.