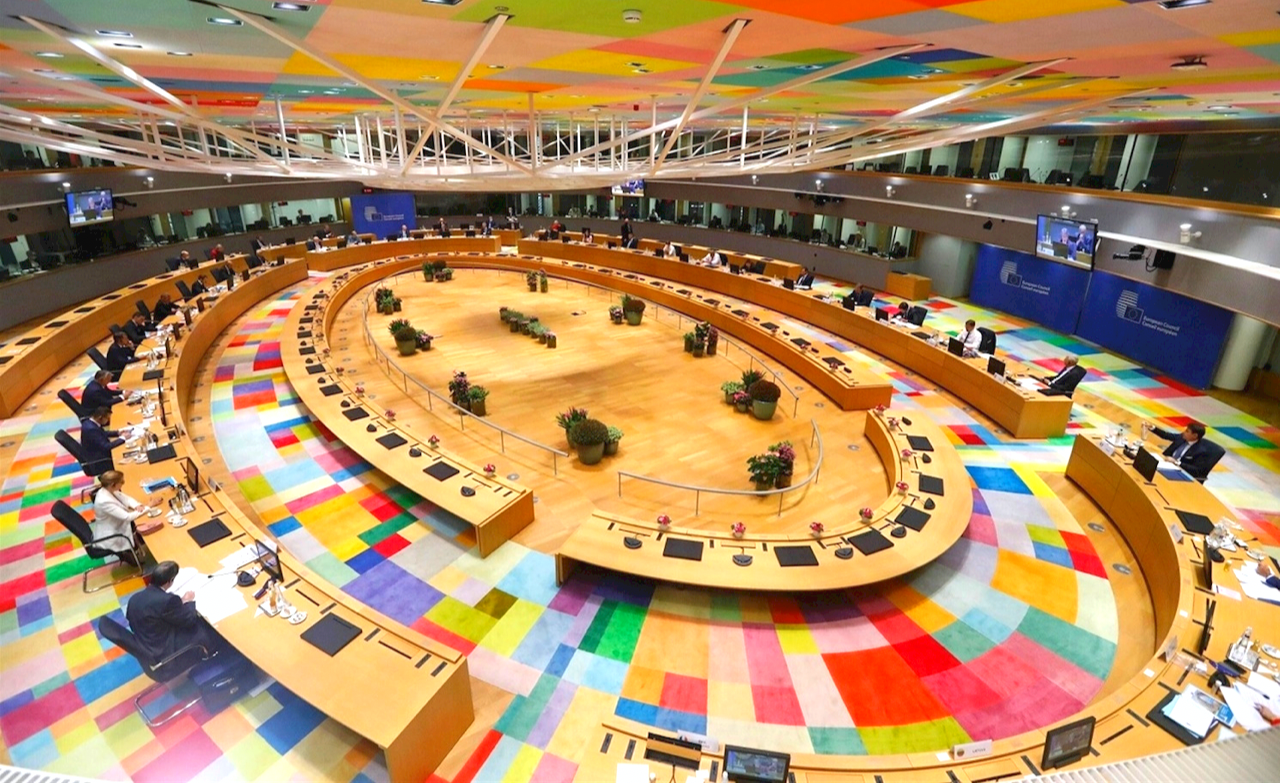 On 22 February 2022, Poland will be heard at the of for General Affairs Council of the EU Ministers in connection with the procedure under Art. 7 TEU, initiated in 2017 by the European Commission in response to violations of the rule of law in Poland.

At this stage, there are no doubts as to the scale of the impact of rule of law crisis on the fundamental rights of EU citizens, especially as regards access to reproductive and sexual rights of women, including the right to abortion. As a result of the judgment of the Constitutional Tribunal of October 2020, which does not meet the standards of independence and impartiality, women in Poland pay with their health and life for this ongoing rule of law crisis. Over the past year since the decision took effect, at least three women have died as a result of being denied life-saving reproductive health care. This would have never happened in the rule of law State where sexual and reproductive rights of women are respected. Standards of prenatal care have dropped drastically, women are afraid of getting pregnant and lack access to contraception. For over 10 years, Poland has refused to implement the judgments of the ECtHR on abortion, while the illegitimate and politicized Constitutional Tribunal keeps undermining the European Convention of Human Rights.

The Federation for Women and Family Planning took a series of advocacy actions in relation to this hearing, urging EU Member States to take into account the serious violations of fundamental rights, including lack of access to reproductive health services. Among the activities undertaken, together with other civil society organizations in Poland (including the Great Coalition for Equality and Choice) and European NGOs, a joint letter was sent with information on the human rights situation in Poland and our call to the ministers of the EU Member States. The letter draws attention to recent, alarming developments, pointing to a severe and steady decline in the respect for EU values in Poland. these include attempts to undermine judicial independence, refusal to comply with European court’s decisions, attacks on media freedom and restrictions to civic space. The letter also underlines the negative impacts that rule of law deficits are having on human rights, particularly on the sexual and reproductive rights of women and on LGBTI people’s rights.

We hope that EU governments will speak out for women in Poland in the upcoming EU discussions on the rule of law situation in Poland.

PRESS RELEASE: EU ministers must act on Poland’s rule of law crisis to save the lives of Polish women and girls

As the EU General Affairs Council prepares to meet on 22 February 2022 to discuss the Polish Government’s attacks on the rule of law and independence of the judiciary, women and girls in Poland are paying for the rule of law crisis with their lives.

Evidence clearly demonstrates that grave harm is now being caused to women and girls in Poland as a result of ongoing Government rollbacks on the rule of law and legal order. In the past year, at least three women have now died, and the health and wellbeing of thousands of others has been placed at risk, following the illegitimate decision of the politicized Constitutional Tribunal to rollback entitlements to abortion care in the country.

The Constitutional Tribunal is no longer considered to be an independent or impartial Tribunal, as confirmed by the European Court of Human Rights, following moves by the Polish Government to stack the tribunal with pro-government judges. In December 2021 in light of grave concerns about the Tribunal’s composition the European Commission instigated infringement proceedings against Poland.

Women are paying the highest price for the Polish Government’s attacks on the rule of law. They are dying and their health is being placed at risk. Yet they have no seat at the General Affairs Council table and no one to represent them in these deliberations. I call on EU leaders to be a voice for the women of Poland and take action on the rule of law crisis to save the lives of women and girls, said Krystyna Kacpura, Executive Director of the Federation for Women and Family Planning in Poland.

We call on the Council to use all the measures available to it to address the rule of law crisis in Poland and to leverage pressure on the Polish government to halt its attacks on the rule of law and independence or the judiciary. Meaningful action is now imperative. Without it women and girls in Poland will continue to suffer the consequences of this crisis, said Leah Hoctor, Senior Regional Director for Women at the Center for Reproductive Rights.