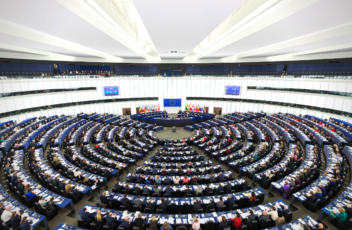 REPORT on the situation of sexual and reproductive health and rights in the EU, in the frame of women’s health. 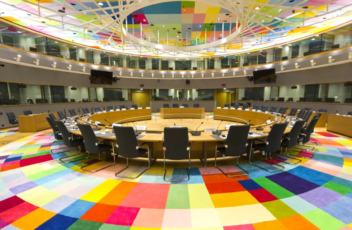 Ministers of the EU member states meet at the General Affairs Council session on June 22, 2021 to discuss the situations in Poland and Hungary under the Article 7 procedure. Article 7 is the mechanism provided for in the EU treaty to hold accountable governments whose actions threaten the bloc’s rule of law, human rights, and democratic principles. As regards Poland, the European Commission invoked Article 7 in December 2017 for the first time since READ MORE 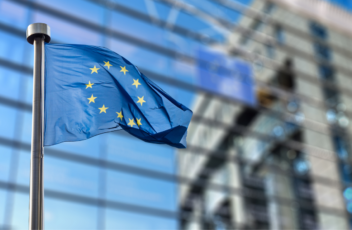