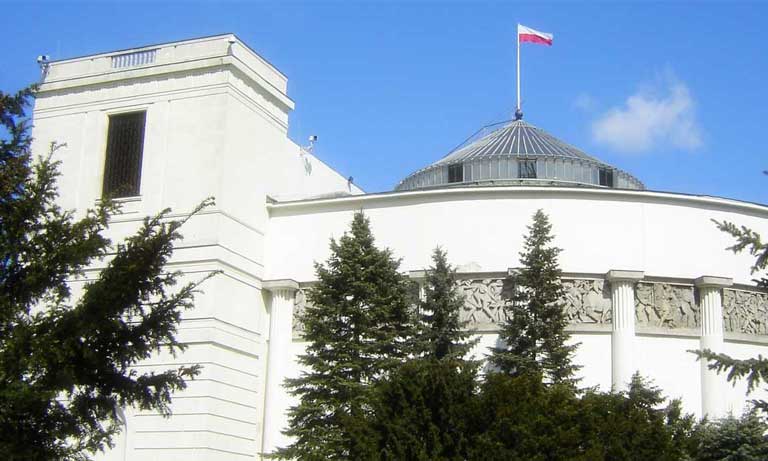 With 352 votes the Polish Parliament has now officialy DISMISSED the anti-abortion civic bill. 58 MP were in favour of further proceedings, 18 abstained from vote.

Beata Szydło, Polish Prime Minister, announced a future bill that will support all women experiencing so called “difficult pregnancies”. She also announced the creation of a programme of support for families raising children with disabilities.

Yesterday the ruling Law and Justice party also announced their readiness to start working on their own bill which will ban abortion in case of fetal damage.