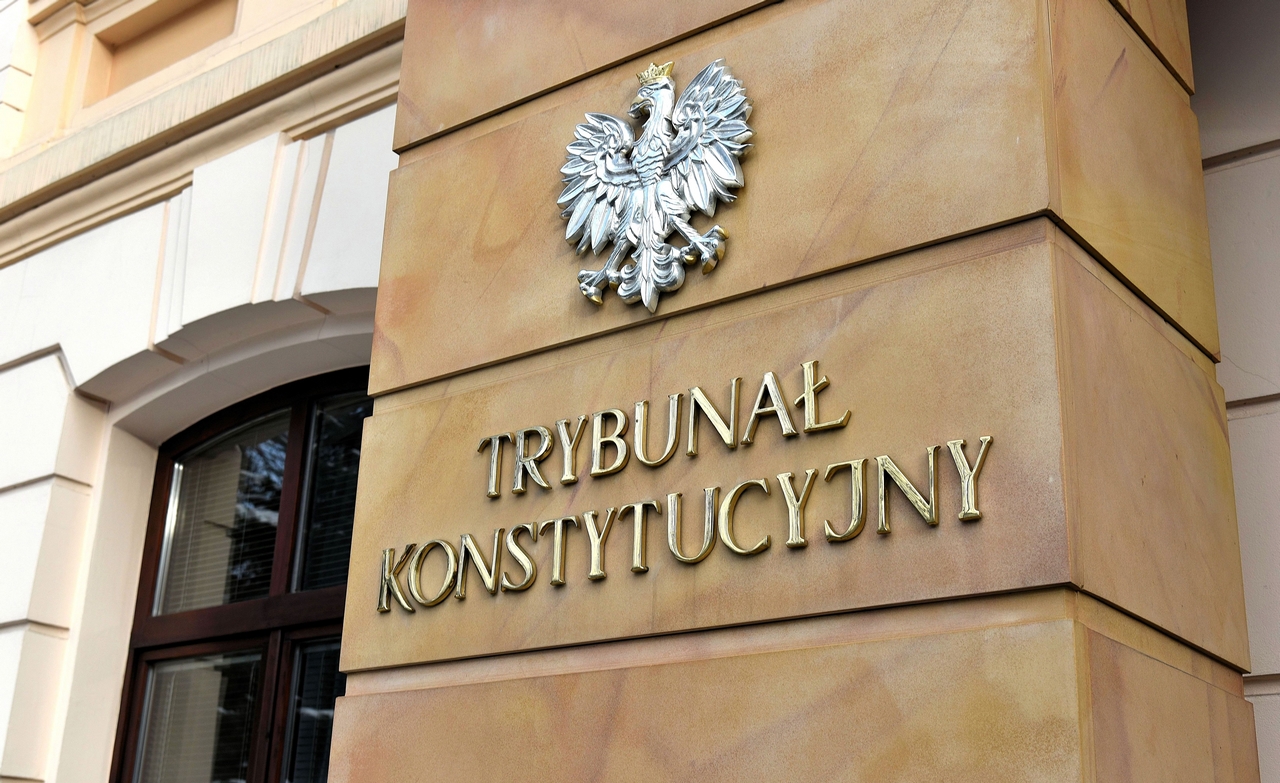 The Constitutional Tribunal on the session on 22 October 2020[1] will decide on the compliance with the Constitution[2] of the abortion on the grounds of the high probability of a severe and irreversible foetal defect or incurable illness that threatens the foetus’s life (art. 4a § 1 pt. 2 and art. 4a §2 first sentence of the Family Planning, Human Embryo Protection and Conditions of Permissibility of Abortion Act of 7 January 1993[3]).

The ground which allows for abortion because of the severe foetal impairments accounts for 98 % abortions performed in Poland. The Constitutional Tribunal’s judgment deleting this ground would quasi totally ban abortion and therefore constitute unprecedented blow against women. It could ruin the lives of many women and families in Poland. It would force women to give birth to often ill foetuses/ babies some of whom would die inevitably dues to the incurable illnesses. It would expose women to suffering that could be avoided. This hypocrite, fundamentalistically driven initiative would not stop abortions but push the abortions underground where lives of many women would be under threat. The abortions would not disappear but become a class privilege for those who could afford going abroad and paying for the required services. Last but not least, if the deletion of this ground for abortion becomes a reality, Poland will be in breach of numerous provisions of human rights treaties that it undertook to respect. The place of Poland in the European family of countries respecting fundamental rights will become even more of a controversy than it is already today.

The Federation for Women and Family Planning and member organisations forming the Great Coalition for Equality and Choice demand MPs who initiated proceedings on constitutionality of the abortion provisions in question to withdraw this motion.

„Again, wealthy men who can afford all range of medical services abroad will decide about the Polish women’s lives and health and future of all families. If the judgment is issued and the worst-case scenario becomes the reality, the ban on abortion will be quasi total in Poland, declared Krystyna Kacpura, executive director of the Federation for Women and Family Planning.

Please join us in our efforts to oppose this inhuman initiative before it ruins lives of women and families in Poland. Follow and join the campaign the Federation for Women and Family Planning and other organisations who organise the citizens’ mobilisation before the CT session on 22 October.

[4] Concerns relating to the Constitutional Tribunal have been reiterated by the Venice Commission, by EU and international organisations and NGOs.