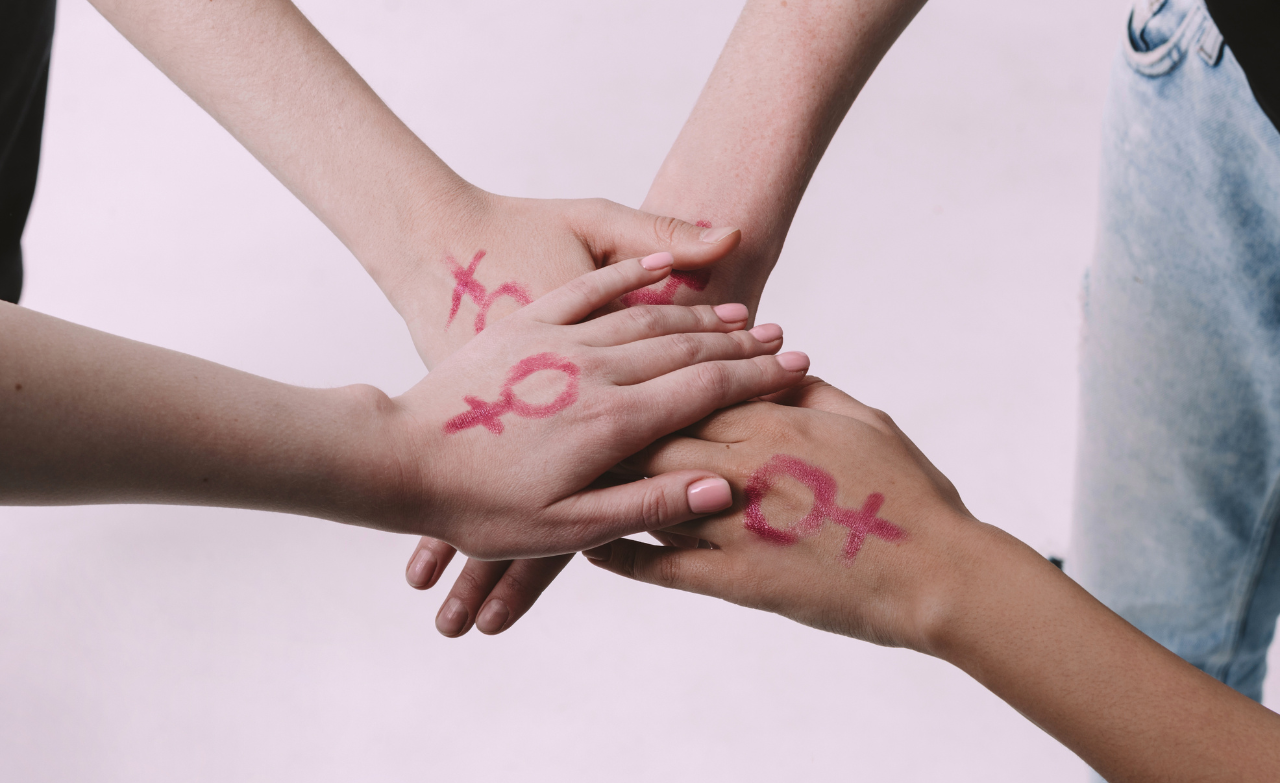 Since June 2022, led by the Center for Reproductive Rights, FEDERA and Feminoteka are the two organisations from Poland that together with other organisations from countries bordering Ukraine have been working together on a project to document the experiences of adult refugee women from Ukraine who needed access to sexual and reproductive health and gender-based violence support services.

For the detailed information about all our activities please check both Polish and English websites, our FB, Twitter and Instagram accounts.

On 15 December 2022 Lex Czarnek was vetoed by the Polish President due to public opposition. Duda said that the public had made clear there was not broad support for the bill. Since the law was submitted to Parliament in October, his chancellery received 133 letters with thousands of signatures calling on him to reject it. FEDERA among many other NGOs and organisations from the education sector has asked the president to reject this draft law.

Read here, Human Rights Watch article on the Power of Protest in the context of the civil society ferocious opposition against Lex Czarnek.

Update on antigender movement in Poland

A draft amendment to the Penal Code entitled ‘In defence of Christians’ has been voted through the first reading in the Polish parliament and referred for further work in parliamentary committees.

The draft proposes to broaden the scope of the provisions criminalising ‘obstruction of religious acts’ and ‘insulting religious feelings’, as well as adding a new counter-type by which hate speech will be allowed if religiously motivated.

The proposed amendment mainly hits activists.  On behalf of FEDERA and other member organisations the Great Coalition for Equality and Choice has sent the letter to the MPs to reject the draft bill.

The antiabortion activist announced that the civic initiative bill aiming to criminalise provision of information on access to abortion will be tabled with the Polish Sejm on 28 December 2022. The collection of the signatures has been already completed. FEDERA legal opinion on the draft here.