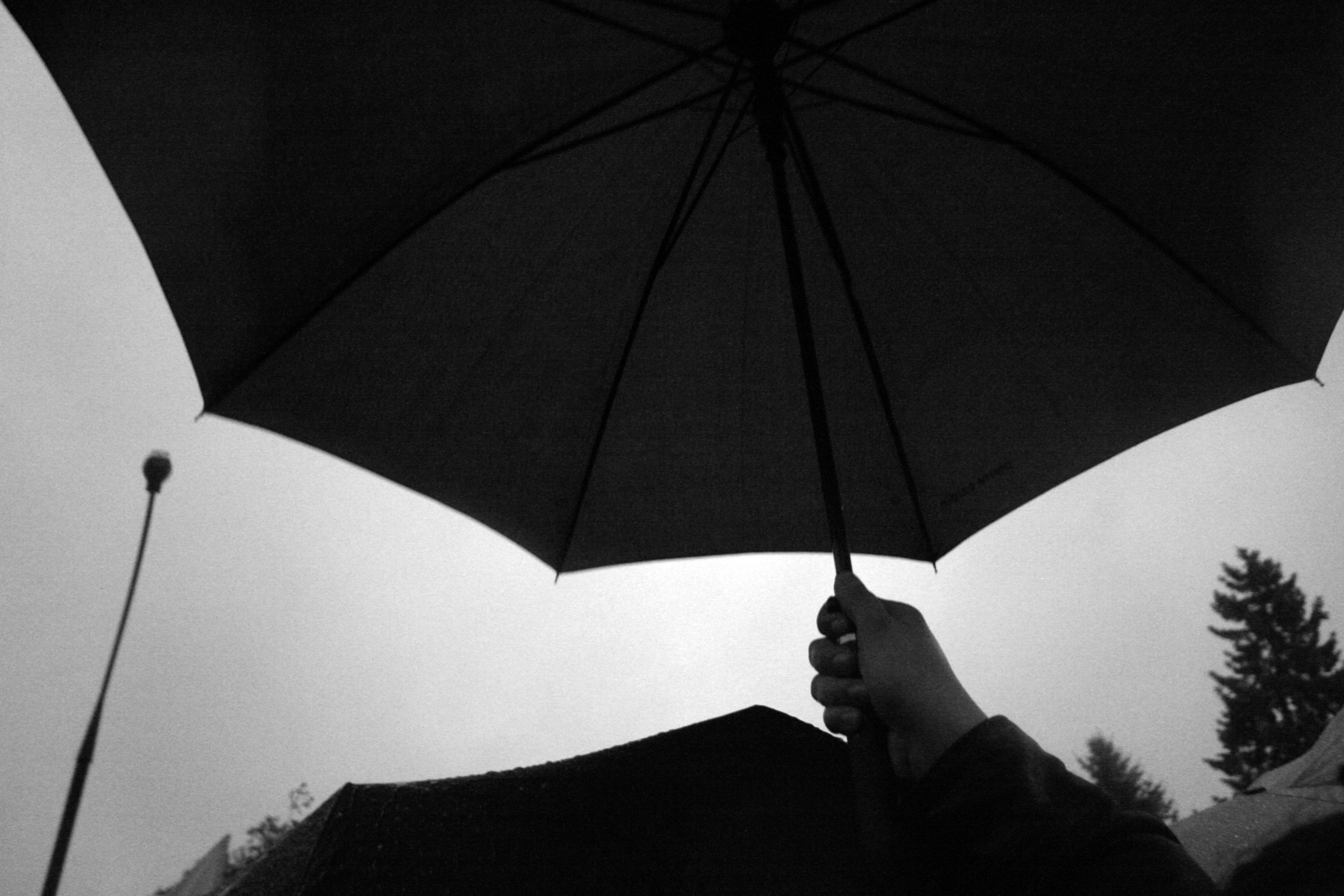 In the midst of coronavirus pandemic, the Polish Sejm decided to proceed with the 1st reading of the two scandalous legislatives proposals. The reading will take place on 15-16 of April, while the free movement of persons and freedom of assembly are gravely limited due to public health grounds and protests against the bills cannot happen on the streets.

The first legislative initiative called “Stop abortion” has been brought for Sejm’s attention in 2017 and following the wide social protests froze in the parliamentary commission until now. The bill provides for a prohibition of termination of pregnancy due to severe and irreversible fetal impairments and deletes this ground for abortion in in the Law on the Family Planning of 1993. This bill would mean in practice a total abortion ban (98% of abortions in Poland are performed on this grounds). As a consequence of this ban, it would be impossible for women to access a reliable information about the condition of the fetus. Lack of reliable diagnosis would deprive pregnant persons of the possibility to decide on their own whether to continue their pregnancy or not.

Both bills are the effect of mobilisation of the citizens who in the last years actively fight against abortion and sexuality education. They constitute another serious rollback for Polish women and society as regards the respect for fundamental rights of women and access to sexual and productive health and rights.

“I can’t find grounds in the entire legal system to impose such burden on women and to strip women of their autonomy” – says Kamila Ferenc, lawyer at the Federation for Women and Family Planning. “This is a cruel blow for women, given in the worst times ever. We will protest in any possible manner” – adds Krystyna Kacpura, director of the Federation for Women and Family Planning.