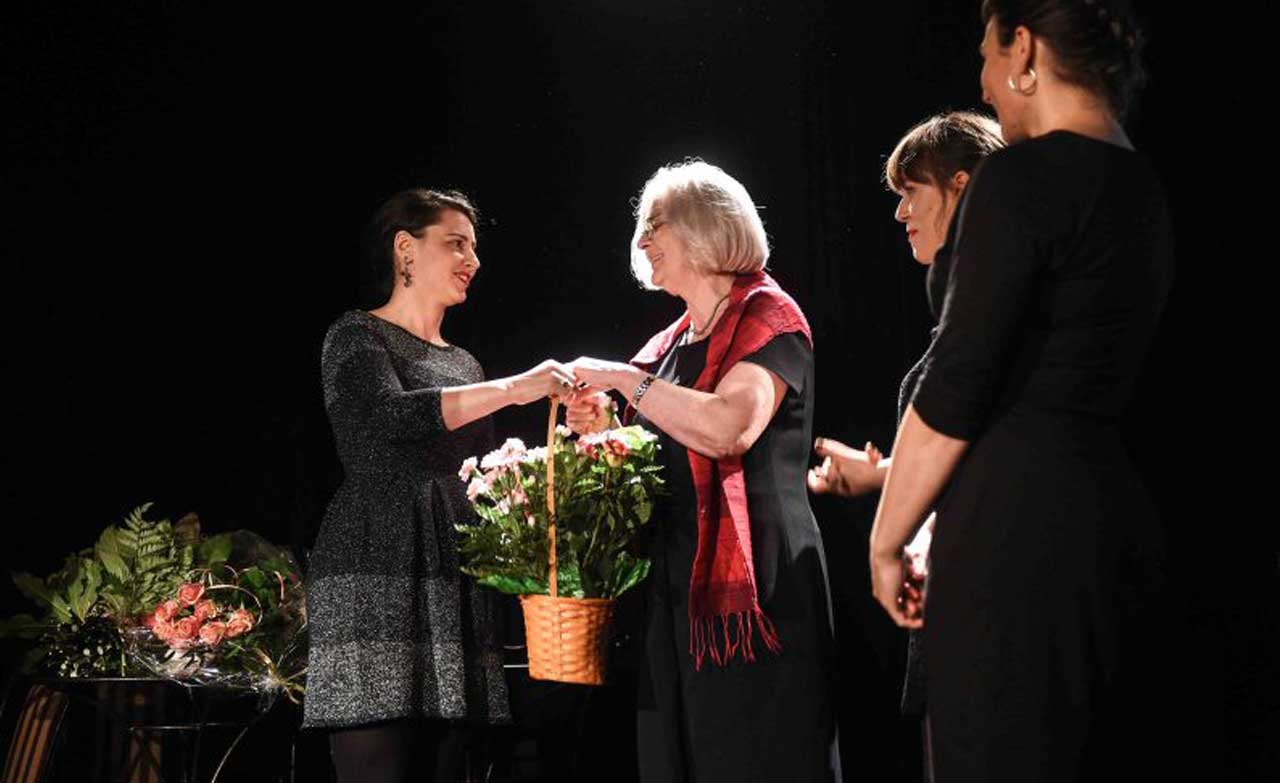 On 19th of November Federa held its 25 Year Anniversary Ceremony. It was an occassion to, both, sum up 25 years of fight for women’s rights in Poland and work on strategies for the future.

Anniversary began with performative reading based on everyday work in Federa. After artistic part of a gala, Agnieszka Graff, translator, activist and publicist opened a floor for a debate dedicated to 25 years of defending reproductive rights in Poland. Invited guests, experienced leaders of non-governmental organizations, as well as young fighters for women’s rights, discussed such issues as historical points of view on feminist movement in Poland, importance of grass root initiatives, anti choice strategies of ruling party and need of education.

The culmination point of the gala was award ceremony during which 27 awards were given. By giving Federa 2016 Award, Federation honoured organization, non formal groups and media teams for their contribution to the fight for reproductive rights in Poland.