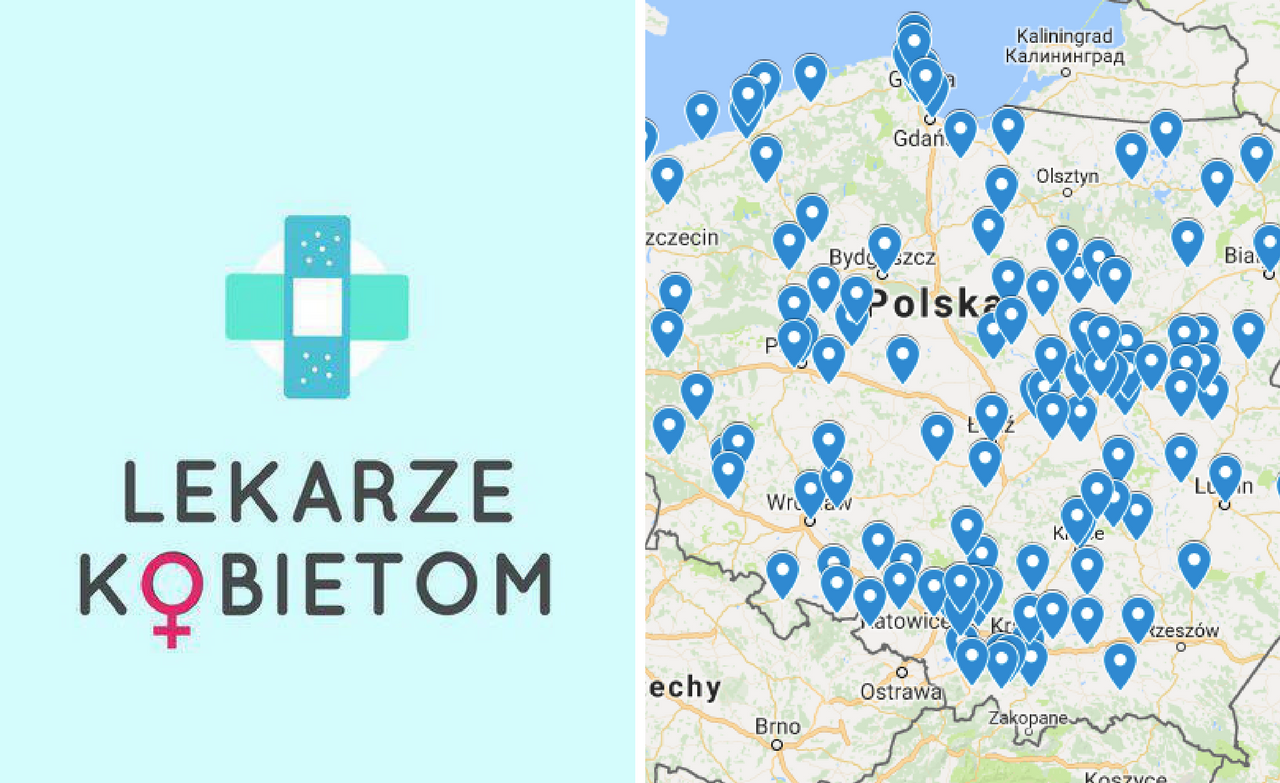 Doctors for Women (Lekarze Kobietom) is an informal initiative that unites doctors from all across Poland who want to help women access emergency contraception.

Created as a response to Ministry of Health decision to reinstate the requirement for doctor’s prescription for emergency contraception the initiative aims to fill the wide gap of reproductive health needs. Emergency contraception was available over the counter for two years – since April 2015, as result of the C(2015)51 ruling from the European Commission, and upon recommendation from the European Medicines Agency (EMA).

Not only doctors are members of the Doctors for Women initiative. Other specialists, young doctors, interns and students also help with various tasks. The idea is simple. After receiving a message from a patient in need, she is askd her to visit her General Practitioner, gynecologist or, if it’s a weekend or late evening, to visit the Emergency Department at local hospital. In many cases that’s enough – according to Polish law, every doctor with a full work permit can issue a prescription for the emergency contraceptive pill (levonorgestrel 1,5mg or ulipristal acetate 30mg). Unfortunately, there are situations when a doctor refuses to write a prescription referring to the conscientious objection. Only in cases when such circumstances occur women are asked to contact Doctors for Women, she is then referred to one of doctors who is part of the initiative. Doctors for Women work as volunteers or charge patients symbolically “1zł” for an appointment. To make the whole process as quick and simple as possible, Doctors for Women created an online form called Emergency Visit Card that serves as medical documentation for the in person visit.

Since the launch of the initiative in September 2017 more than 1000 women were supported by Doctors for Women. At the same time more than 100 were denied a prescription by their physicians. The initiative has limited capacity and often is not able to support all women; there have also been cases of women who have reached out for help too late or when there is simply no doctors available in a particular city or region. The initiative is  therefore working on its outreach to new potential members (every physician can join Doctors for Women) to be able to continue its activities.