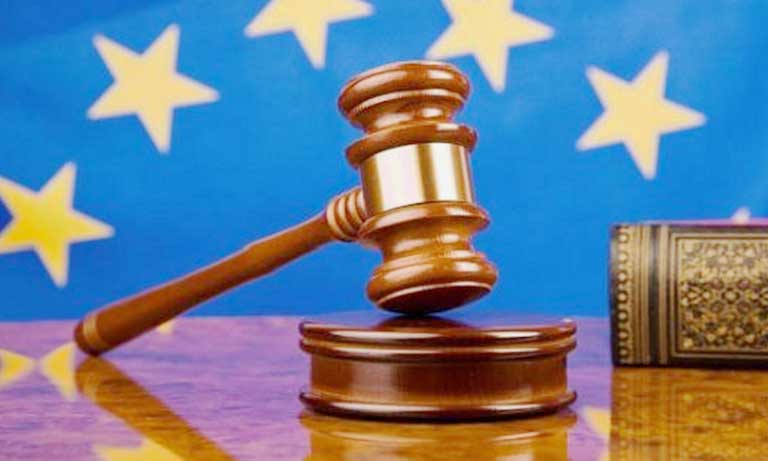 The first case is Tysiąc versus Poland. It concerned a woman suffering from a serious eyes condition who became pregnant. Pregnancy increased the risk of substantial impairment of her vision, which would intensify her already identified disability. However, doctors could not agree as to whether the woman’s condition and the damaging for her vision influence of pregnancy constitute circumstances that entitle her to legal termination of pregnancy according to the provisions of the Family Planning Act. She wasn’t able to obtain a clear medical opinion and in conjunction with the use of the conscience clause in the end she was denied the procedure. The case went to the Court, which in 2007 issued a groundbreaking decision finding numerous violations committed by the Polish state. This ruling has been one of the fundamental reproductive rights standards so far. First of all, it has been confirmed that the right to legal termination of pregnancy falls within the scope of the right to respect for private and family life. The Court did not indicate how countries should regulate termination of pregnancy – this issue is covered by the large margin of freedom in the absence of consensus among the Council of Europe member states. However, the Court strongly believes that in cases in which abortion is legally allowed, women must be guaranteed a real opportunity to exercise their rights. The State has not only the negative obligation not to interfere in the woman’s private sphere and her decisions, but also a positive obligation to organize the health care system in a way that effective access to health services is ensured. If the state fails to take those progressive actions, it violates the right to respect for private and family life, which happened in this case. In case Tysiąc v. Poland crucial was identifying the problem of the conscience clause abuse by the doctors and the state’s obligation to resolve this issue in such a way that doctors’ privileges would not limit exercising the rights of others. For the first time this judgment also analyzed the accessibility of legal abortion in the context of criminal provisions that allow for holding doctors accountable for illegal procedures. It described a “chilling effect” of the penalization risk for the doctors, who in each individual situation must assess whether it is possible to conduct the procedure under the provisions of the Family Planning Act without facing legal consequences.

Considering how the provisions are formulated, as a result of this risk of legal charges, the doctors prefer not to perform legal abortions. The Court defined this phenomenon and criticized the state’s actions in this area just as the conscience clause. These observations and conclusions were repeated in two subsequent judgments. Tysiąc case is unique as it is the first judgment of the Court, which refers to abortion. Its uniqueness also lies in recognizing the violation of the right to an effective remedy (Article 13). The Court stated that the applicant had no possibility to turn to any independent authority to issue an opinion or decision in her case, she could not in any way appeal against the content of the doctor’s opinion or question the denial of the procedure. On the grounds of this judgment, the State introduced far imperfect measure in the form of the right to object to a medical opinion, which is hardly ever used, even though it was introduced in Poland almost 5 years ago. The Committee of Ministers of the Council of Europe still has not decided to close the implementation process of the judgment in Tysiąc case.