September 28 is a globally recognized day that frames campaign activities undertaken by advocates around the world to strengthen an international movement for legal and safe abortion. This year, WGNRR, the International Campaign for Women’s Right to Safe Abortion, Ipas Alliance, Campaña 28 de Septiembre LAC and many more partners and allies are joining efforts and launching a united theme “Normalizing abortion: It’s part of our lives”. The Federation for Women and Family Planning always participates in this annual campaign. This year we focused on the following activities relating to the main theme: 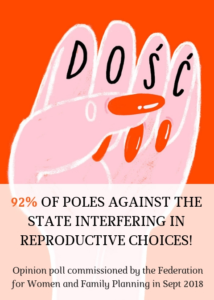 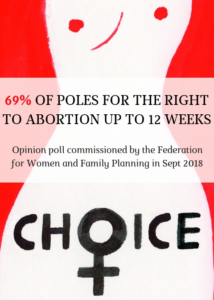 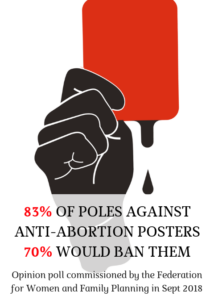 Among many important actions worldwide it is necessary to mention the following examples: 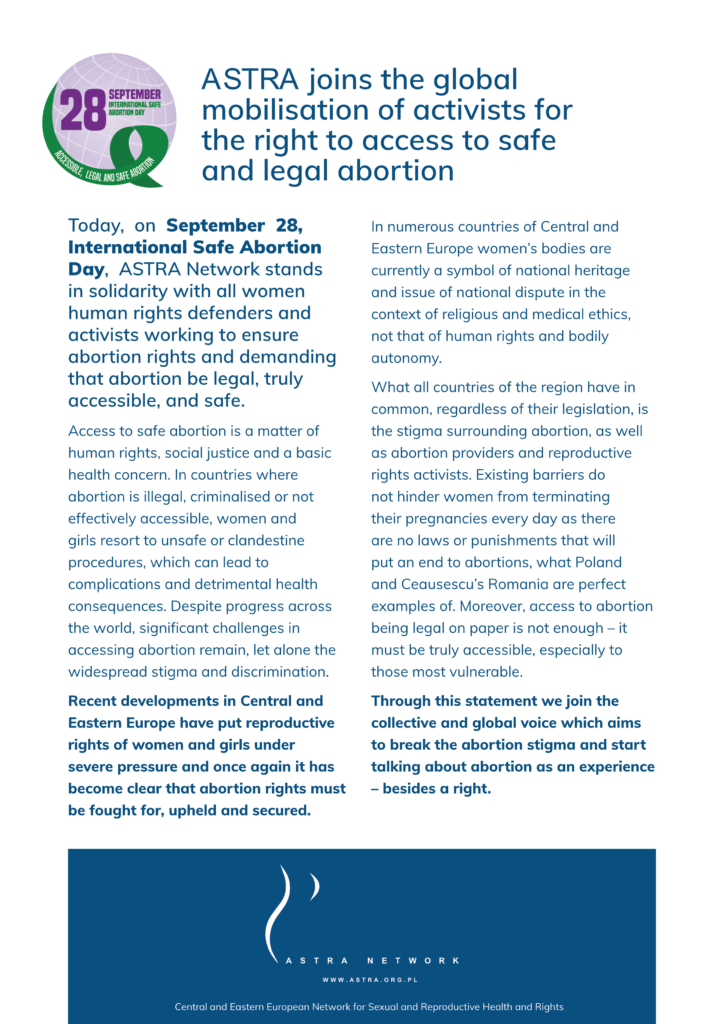