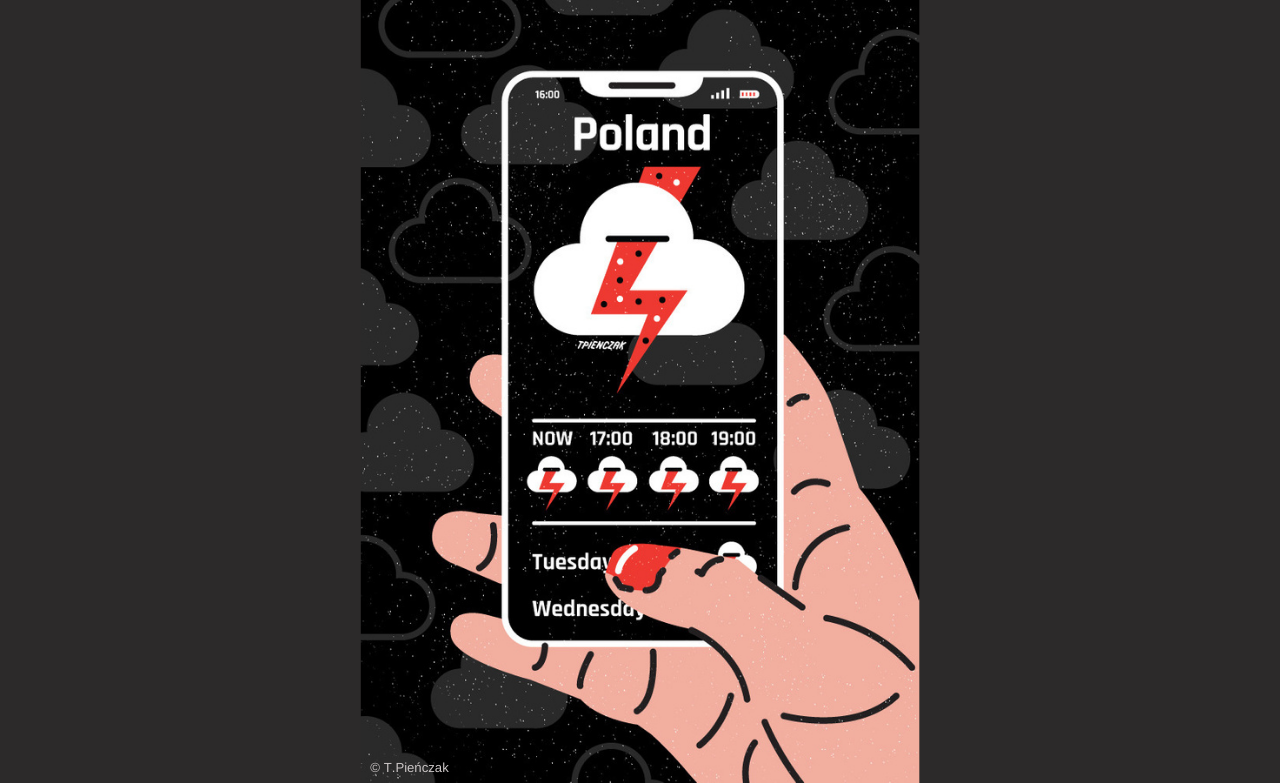 November 23 — On October 22, the Polish “Constitutional Tribunal” (CT) issued a “ruling” (K 1/20) finding abortion on the grounds of “severe and irreversible fetal defect or incurable illness that threatens the fetus’ life” unconstitutional. The ruling has not yet entered into force because it has not been published in the Polish Journal of Laws and this is not clear if/when it will happen because of the chaos the government is immersed in.

From the very date of the issuing of the “ruling” massive protests were happening in the big cities and small towns of Poland almost every day. In the culminative day there were over 500 000 people on the streets of Poland[1]. On 18 November during the protests, the police attacked the protesters with gas and used force against the protesters arresting many of them for the participation in the legal gathering. The number of the police and special forces to secure the protests and often violent reactions to them demonstrate clearly the change of strategy of the authorities in managing the protests[2].

The Federation was regularly monitoring access to abortion under the Act of 1993. Even before the ruling it was very difficult for women to execute their right of access to abortion even when the conditions for statutory abortion have been met.  According to our monitoring carried out as regards the year 2018, only 10 % of hospitals provide abortion, there are entire regions with no hospital that could provide abortion, consciousness objection is abused and often illegally used by the entire institution, other extra statutory requirements are imposed on women in order to procrastinate or deny access to abortion.

Since the issuing of the ruling, pregnant women are scared, doctors are confused as to the legal situation and its practical consequences for them. The insecurity is innate in this situation even though until now there has been no change as regards right of access to abortion stipulated in the law as on the Federation’s request has been confirmed by the Ministry of Health[3]. “The telephone rings incessantly in the Federation. Women have been left without any institutional help. Some have had a date for abortion scheduled, but the hospital is refusing, others have had the date for prenatal examination set and now they are having difficulty in getting access to both. Within three weeks, we undertook nearly seventy interventions of this type” said Krystyna Kacpura, executive director of the Federation for Women and Family Planning[4].

At the same time the President of Poland at the end of October tabled his draft law with amendments to the Act of 1993. The President’s amendment foresees abortion possible if the foetus suffers from a lethal condition or when the pregnancy is highly likely to end with the new-born’s death. Solidarna Polska’s response to a crisis (ultraconservative fraction within the ruling coalition) was even more macabre and provides the possibility for women whose pregnancies are diagnosed with foetal impairments to be held until delivery in the perinatal hospices with access to the allegedly all medical/psychological/spiritual assistance they could need. This ideologically injected draft project could induce even more suffering for women who would have to wait, contained in the hospice to give birth to the lethally ill child. The above-mentioned bills have not been processed by the Sejm yet and most likely they will not get the majority or may not be even put on the Sejm agenda.

On a positive note, the MPs from Lewica, Federation for Women and Family Planning, Women Strike, Abortion Dream Team and few others organizations created a Committee for the Civic Legislative Initiative “Legal Abortion – No Compromise” which will draft the law liberalizing access to abortion[5]. This draft law will need to be signed by 100,000 Polish citizens and be forwarded to the Sejm for proceeding.