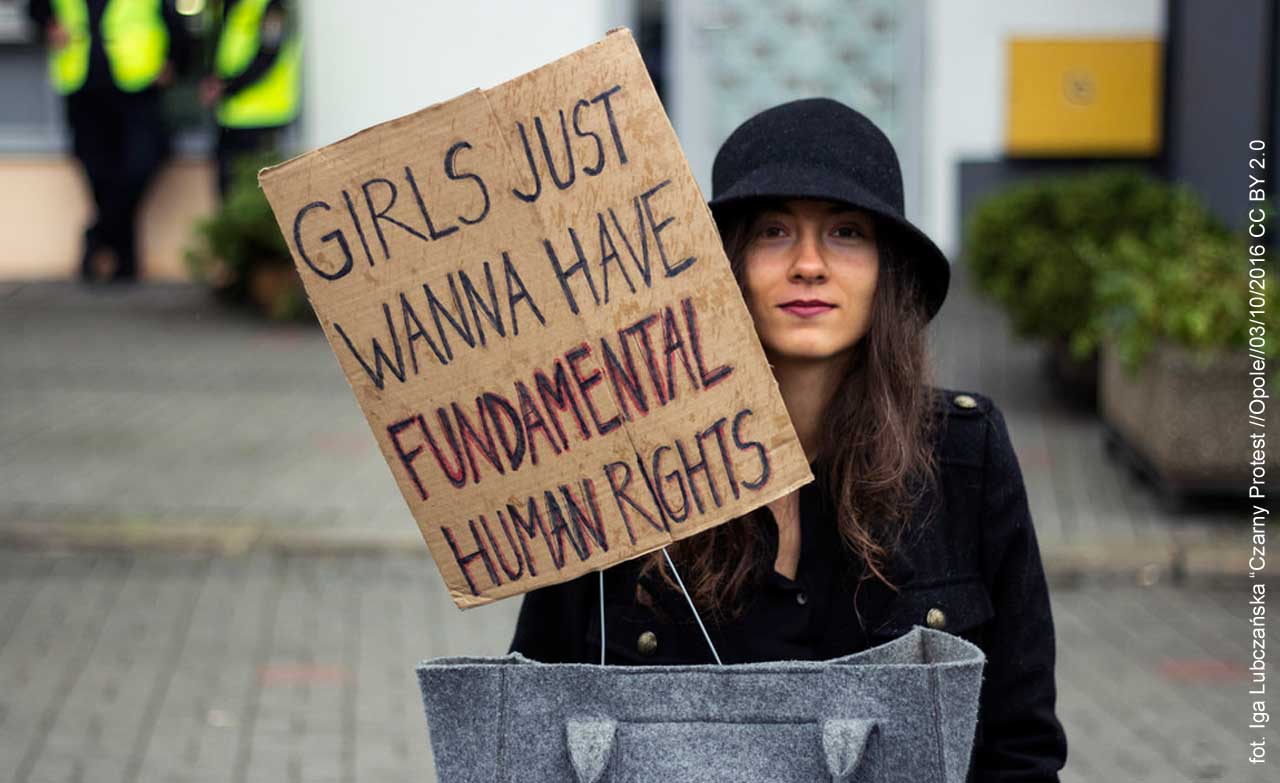 They call us Nazis and say that we are no better than Hitler because we think a woman should have be able to choose whether she gives birth to a seriously sick child – but we are used to such comparisons. They say these things about us because they are frightened. The government of Poland did not expect such huge protests against its proposed ban on abortion. In the last week, 7 million women were on strike all over Poland to protest against the draconian law and pushed the government to back down.