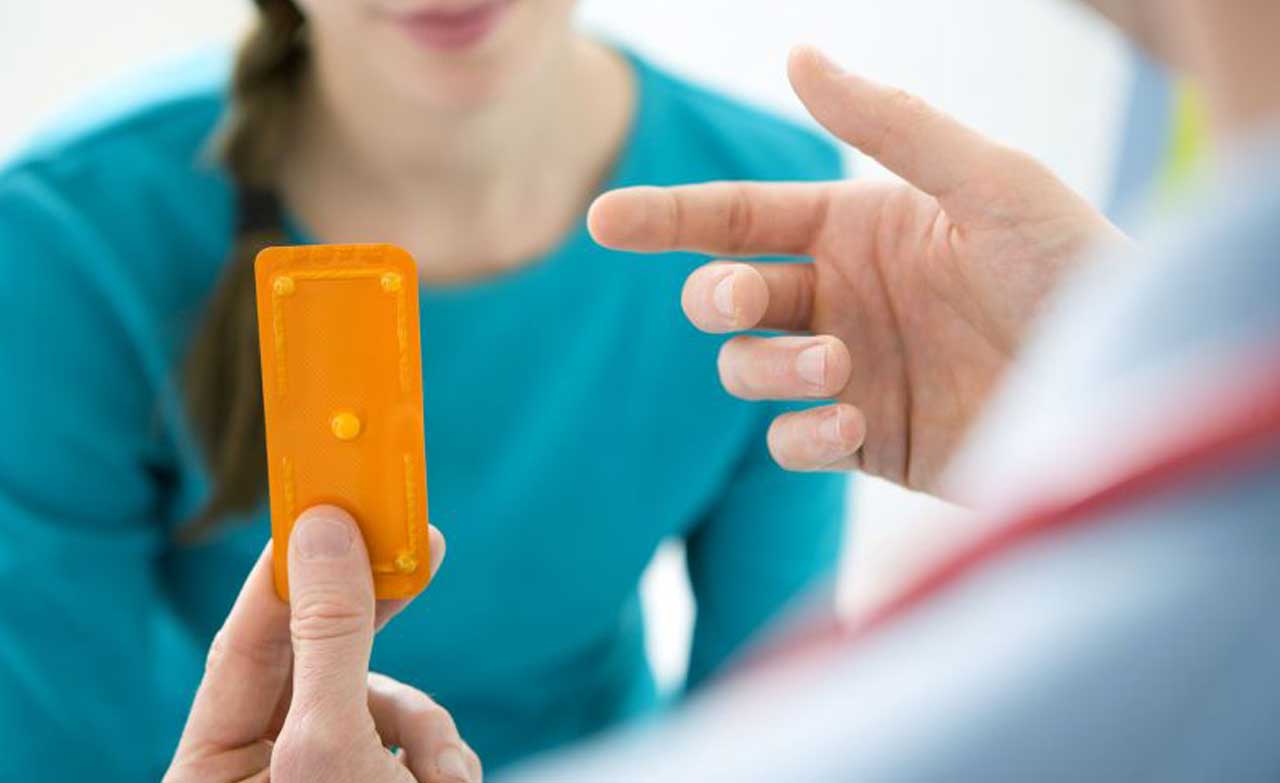 On June 23rd the Polish President Andrzej Duda approved legislation that will end prescription-free access to emergency contraception. The new law comes into effect next month and will requite women wishing to obtain a prescription for the morning after pill to visit a doctor, either at a public or private facility.

On May 25th the Polish Government voted in favour of limiting access to emergency contraception as a result of the proposal put forward by the ruling Law and Justice party in February this year. According to the Health Minister, Mr. Konstanty Radziwill, hormonal means of emergency contraception were being abused, especially by teenage girls, and had harmful health effects. By being forced to see a doctor, he said women will now “get advice on whether these substances negatively affect their health”. Despite numerous scientific facts and opinions from the medial professionals he has also suggested the pill induces an early abortion.

The Dutch MEP, Sophie in ’t Veld, said to the Guardian that the legislation was a violation of shared European values. “The current populist national-conservative Polish government is enforcing a sexual counter-revolution, against the health interests and wishes of Polish women and girls,” she said. “Restricting access to the morning-after pill, combined with the right of doctors to refuse treatment based on religious grounds, will have far reaching consequences”.

As result of the C(2015)51 ruling from the European Commission, and upon recommendation from the European Medicines Agency (EMA), in January 2015 emergency contraceptive with ulipristal acetate, registered in Poland under the brand name ellaOne, received the authorization to be sold without prescription across the European Union (EU). The ulipristal acetate emergency contraceptive pill (UPA ECP) – ellaOne – became available in Polish pharmacies without prescription from April 2015. The planned restrictions will greatly impede the lives of women and girls and contribute to the sales of this product from unsafe sources. The economical aspect of this decision is crucial to note as only women who can afford to visit a doctor at a private facility (gynecologists at public facilities have an average waiting time adding up to app. 18 days) will be able to do so. This ruling, besides weakening women’s reproductive health and rights, will contribute to a rise in the number of unplanned pregnancies and abortions in a country where access to a safe and legal abortion is already incredibly difficult.

Poland becomes one of the very few European countries where such an obstacle in accesing emergency contraception will excist. Such a requirement is also present in Hungary, Albania and Russian Federation.